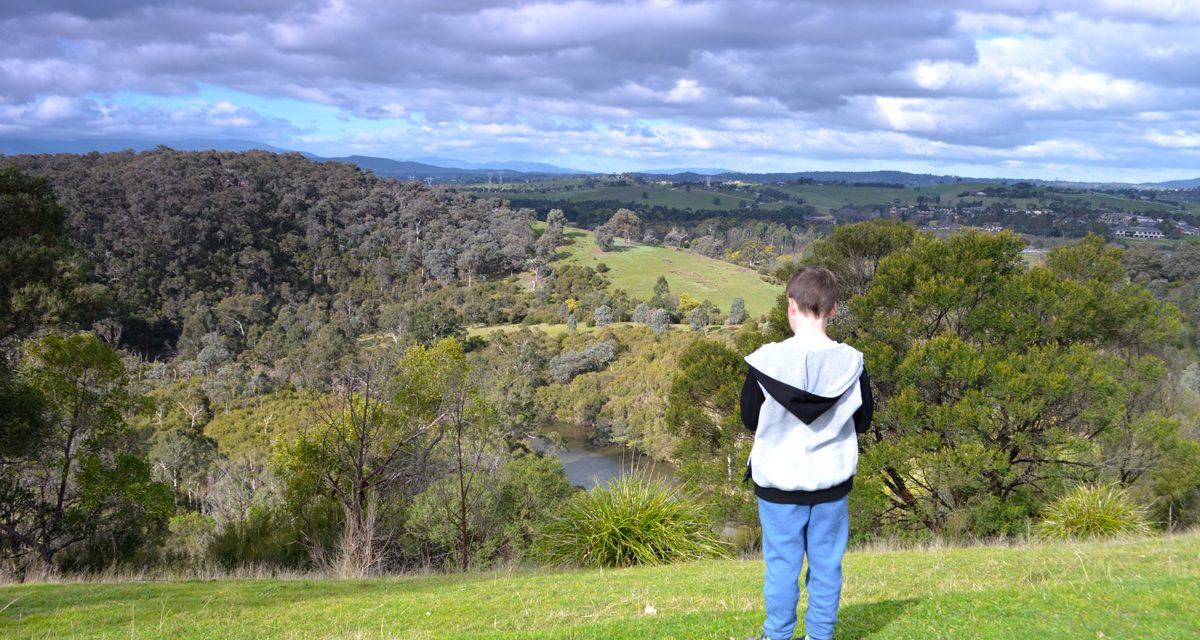 Mount Lofty is undoubtedly the best bushwalk around Wonga Park, or in Warrandyte State Park as a whole, and features some of the best views that Melbourne’s inner north-east has to offer.

The 5.5-kilometer circuit trail is the perfect way to take in the Mount Lofty summit and surrounding area, without getting the heart pumping too much or taking up too much time. There are several spots along the banks of the Yarra River (just off the track) that would be perfect for a picnic. This made a great spot to visit with the kids on a sunny Sunday afternoon.

The vegetation on Mount Lofty’s west side (where the first half of the walk takes you) is incredibly well preserved, considering that the area was only added to the park in 1997. The eastern section makes for a good comparison as it’s mostly cleared land but this allows for some spectacular views as you climb and especially from the summit.

The walk begins at the point where the Yarra River meets Brushy Creek, which is said to be the birth-place of a Wurundjeri elder called William Barak. Start by crossing the footbridge (over the creek) at the north end of the carpark. Warrandyte State Park officially begins on the other side of the bridge and a well-defined gravel walking track will lead you along the Yarra from here.

The trail is mostly very easy to follow but after your ascent, make sure you stick right at the two junctions to descend back down to the river. Once back at river level, turn left to retrace your steps back to the carpark.

Keep an eye out near the summit for large groups of kangaroos grazing on the hillside. 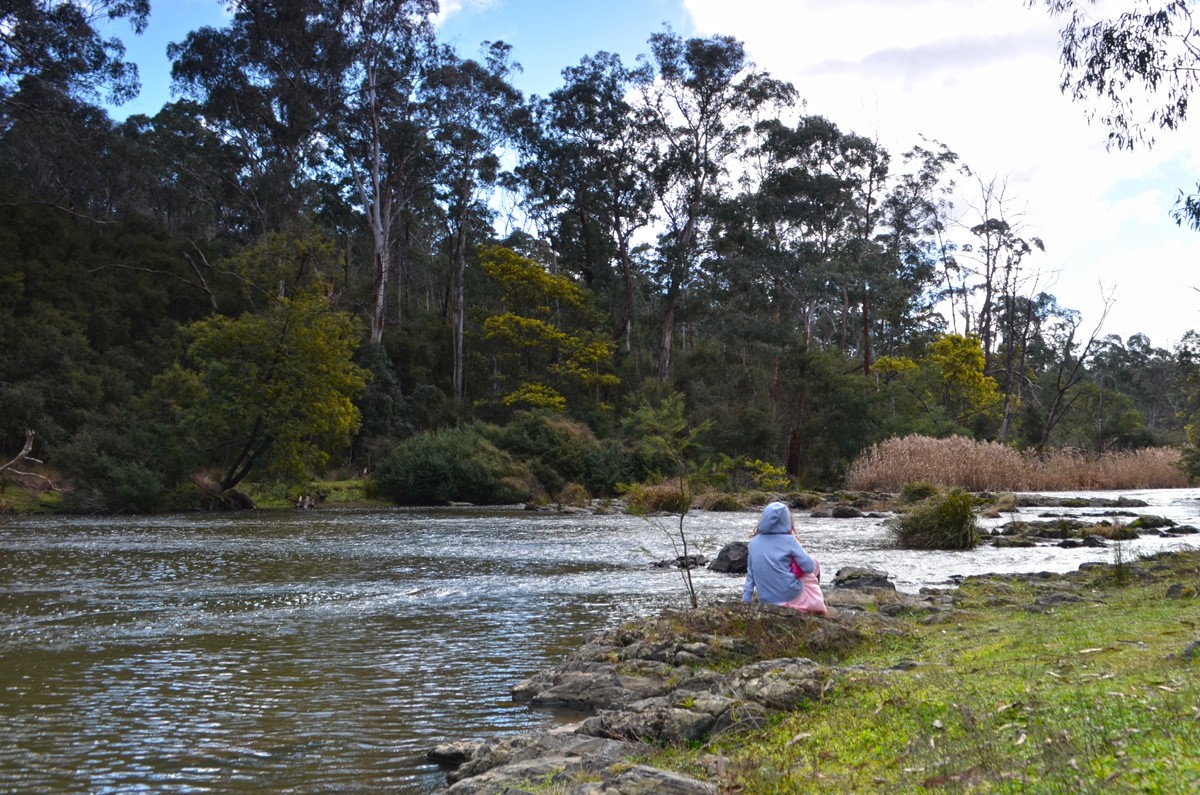 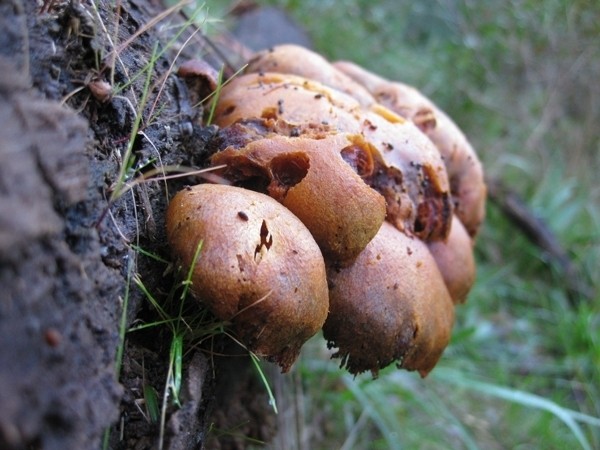 Have you visited Mount Lofty? Got it on your bucket list? If you have any stories, updates or corrections, please let us know by commenting below. 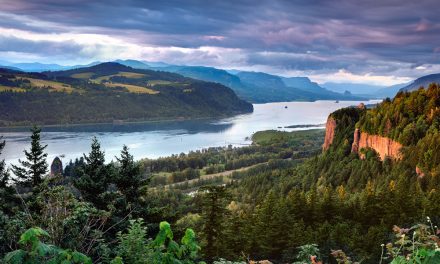 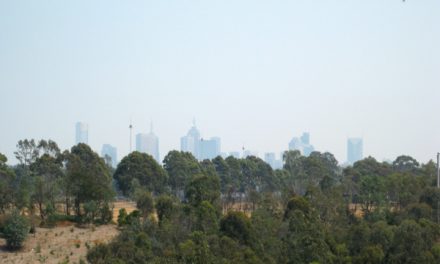