Fun with Munzee: Getting kids outdoors with a ’21st century scavenger hunt’

As the one year anniversary of my step-fatherhood approaches, the kids and I have become incredibly close; aided by the fact that their mum has a ‘real job’ now, leaving some weeknights and Saturdays where it’s just the three of us. It’s about as different as it gets from my old life, but I love it.

Though the weeknights are usually a slightly hectic flurry of dinners, baths, and bedtime stories, interspersed with occasional tantrums, the Saturdays give us time to just hang out and enjoy each other’s company.

With Melbourne’s weather the way it has been for the last few months, we’ve had more than enough movie days, so we grab every chance we can to get out and enjoy some fresh air. The kids were just starting to tire of spending hours in all of the local playgrounds, when we discovered Munzee.

Munzee calls itself the ‘21st century scavenger hunt’. It’s kind of like a much easier version of geocaching. Using an app (which is available for iOS and Android) and the GPS on their mobile device, players find Munzees which other players can deploy just about anywhere. Every Munzee captured gives points to both the player who captures it, and the one who deployed it.

Physical Munzees are either QR codes or NFC tags, which need to be captured by scanning with a device. The other type, which is less fun but much easier, is the Virtual Munzee, which is nothing more than a prescribed geographic location that can be captured as long as the player is within 91 metres (300 feet).

Within these types, there are loads of different sub-types (the picture on the right shows only a fraction of them) which offer varying amounts of points. Blast Capture credits can even be found, which allow players to capture up to 100 Virtual Munzees within a 1.6 kilometer (1 mile) radius, all in one go.

Apparently there are people playing worldwide now, with at least one physical Munzee deployed in every continent. Yep, even Antarctica.

Anyways, the kids caught on quick, and now love it even more than geocaching. I think it’s the fact that it generally requires much less thinking. I was sceptical at first, seeing more value in the challenge of geocaching, but I’ve come around now. Sometimes you don’t feel like thinking too much.

On a typical Saturday, we head to a local park and Munzee our way around for two or three hours. Once we have a rough idea of a Munzee’s location, I give the kids a clue and they run off to find it. Before we know it, we’ve walked a couple of kilometres, having a laugh and stopping for a play along the way. By the time we make it back to the car they’re usually exhausted, but these days out have often been known to end with cries of “I’ve had the best day ever.” Basically, everyone wins.

If you’ve got small children it’s a brilliant incentive to get out and about in the fresh air, and get some exercise without the kids even noticing. You should give it a go.

We’ve found some brilliant parks around Melbourne, mostly in the north, to spend an afternoon Munzeeing. Check these ones out or, if you’re somewhere else, just download the app and use the in-built map to have a look around your area.

This is not a sponsored post. Munzee does have a pro membership which costs money, but it is easy enough to play for free.

Do you Munzee? Or do you want to but still have questions? Let us know by commenting below. 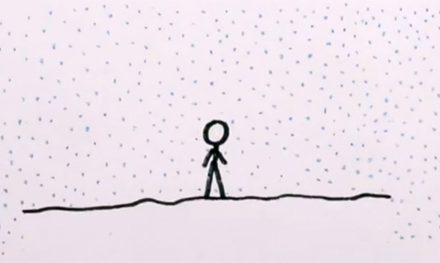 When good weather turns bad: Is it better to move fast or slow when hiking in the rain? 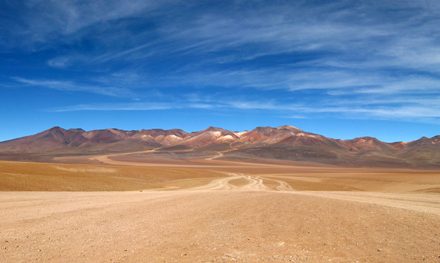 What does adventure mean to me? 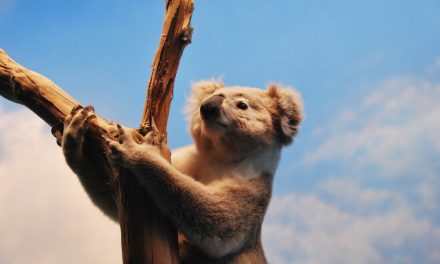 Koalas need us: An urgent reason to repair the rivers of Melbourne’s Western Plains 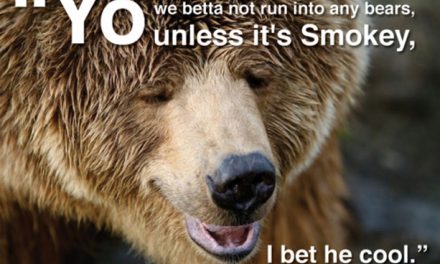