I feel the cold.

Compared to Neil, who is generally fine in pants and a jumper no matter how cold it gets, I’m a human iceblock. I shiver and shake when the temp drops below 20 degrees. And, boy, do I complain about it.

I’m guessing that my constant complaining was a driving force behind Neil giving me the Artic Yowie to review.

If you’ve not come across a Yowie before, they are pretty cool. Think a bandana, but better. A bandana that doubles as a headband, neck wrap, hat, face mask, and much more.

And the Artic Yowie? Well, it’s kind of the same thing – a cool circular bandana printed with a really groovy design. But it also has a polar fleece layer that sits under the fabric.

Which means its super warm. And perfect for getting out and about in Victoria’s chilly winter (and, let’s face it, spring in Victoria is pretty chilly too. It’s October and I’m still using my Artic Yowie on a regular basis).

It seems well made, too, with solid stitching and material that’s tough but breathable (in every sense of the word). I’ve never found myself getting sweaty wearing it while hiking, and when I tried it out as a face warmer I found it easy to breathe through, even though it was doubled over. They also say the material is moisture wicking, but I haven’t had a chance to test that out. So far, I’ve managed to use my Artic Yowie in a few different ways. I’ve wrapped it around my hands as a hand warmer during cold morning hikes. I’ve used it to push back my hair, keeping my ears, forehead and scalp warm. A few weeks ago, Neil and I did a six-hour walking tour of Ararat Asylum. It was absolutely freezing. I was layered up from head to toe, with the exception of my face. That was the point where I fell in love with the Yowie – it keep my cheeks, mouth and nose from actually developing frostbite (okay that might be a slight exaggeration. But seriously, this place was cold).

I think my favorite way to wear it has actually been as a beanie – it looks tricky at first but once you see how, it’s really easy to take the fabric, twirl it, then tuck it into the fleece, making a snug and cool-looking hat.

There’s a few other suggestions on the packaging for how to use your Artic Yowie. They include things like dog outfit, tube top and security blanket. Which all seem perfectly reasonable to me.

Check out this video for an example of all the different ways you can wear it. It’s in Japanese, so you can leave the sound off.

To be honest, I like pretty much everything about this product. It’s quirky, versatile and good value for money.

There isn’t much to dislike. My only complaint would be that, compared to the original Yowie, the Artic Yowie is a bit bulky and heavy, which also means it’s kinda difficult to wrap around your head. But a traditional Yowie is also never going to be this warm.

Torpedo7 supplied us with an Arctic Yowie to test out. The links above are affiliate links. This has no influence on the opinions presented in this article.

What do you wear on your noggin to keep it warm (or just protected) on your outdoor adventures? Tried one of these? Got any questions or comments? Please let us know by commenting below.

Summary The Arctic Yowie multi-function headwear does exactly what it claims to do, and looks pretty damn good in the process. In our testing, we're yet to find anything about it to complain about. Please let us know if you disagree. 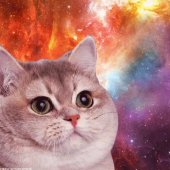 Lori Fahey is a reformed mummy blogger and lapsed writer who now communicates vicariously via other people's websites. A mum of two little people, she likes to sleep, geocache, and spend too much time on the internet. 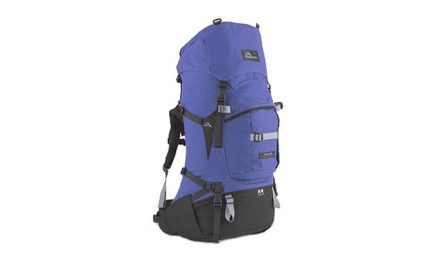 Review: Macpac Cascade 90L Backpack – How bombproof is it? 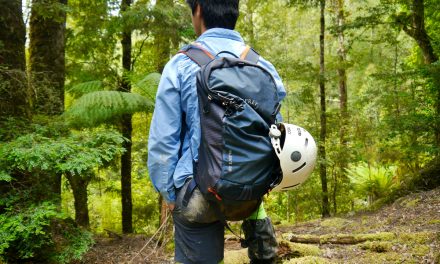 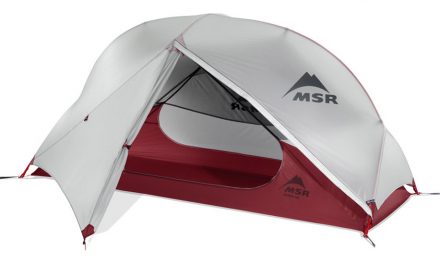 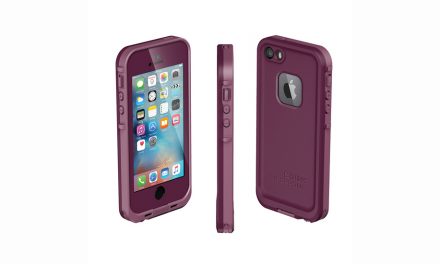