Review: The BottleKeeper, because there’s not always someone to “hold my beer”

Score 87%Score 87%
What would a camping trip be without beer? (Okay, so hiking is actually pretty essential for me but man, I love my beer.)
Even on a day out at the beach, a couple of cold beers can make all the difference to your level of chill.

Unfortunately, these are both situations where warm beer is a real challenge, not to mention you don’t want to have to deal with broken glass. There’s also the issue of dirt, sea water or creepie crawlies getting into your beer.

Fortunately, they’re also perfect situations for bringing along a BottleKeeper. Here’s a very quick video from the manufacturer that’ll give you a good idea of how it works.

The BottleKeeper has four benefits that I can see…

It keeps your beer cold. Just like a stubby holder (or a koozie for those who swing that way), it gives your beer bottle some insulation from the heat. Unless you’re from one of those weird places where they like drinking warm beer, this is quite obviously a huge advantage. In the hot Australian summer, it’s essential. At this time of year, I spend quite a bit of time drinking beer, so I’ve been using my stubby holder pretty religiously. Having tried out the BottleKeeper for a few weeks, I’m fairly sure it’s more effective. However, I can’t help but feel they could have made it even more effective with thicker neoprene or even another layer of stainless steel.

It protects your beer bottle from breaking. You’re essentially wrapping your bottle in a layer of stainless steel, which is padded from every angle. If you’ve got the lid on, the BottleKeeper makes your bottle unbreakable. With the lid off, sure, it would be possible to break the neck of the bottle if you dropped it at the wrong angle, but you’re unlikely to ever have to deal with broken glass.

It keeps your beer from spilling out and anything that doesn’t belong from getting in. With the lid screwed on tight, the BottleKeeper is almost leakproof. If, heaven forbid, you need to leave your beer for any amount of time, you can seal it up to make sure no bugs, splashes of water, or anything else make their way inside. I’ve also used it when I put my beer in the fridge to come back to later. I’ve returned to find my beer still fizzy and fresh.

You can use it to drink your beer discretely. To be honest, I don’t think drinking a beer should ever be something to be ashamed of unless you’re getting behind the wheel. However, there are times when you don’t necessarily want to be that guy on the beach at midday with a beer in your hand. This is where I can see another benefit. It would totally be easy to fool everyone into thinking it was a water bottle. A win for the borderline alcoholics among us.

The only other minor issue I’ve found with my BottleKeeper is that I have trouble figuring out how much beer I’ve got left (since you obviously can’t see it and it’s heavier), but that might be something I get used to over time.

As I’ve mentioned, it’s the perfect accessory for beer drinking on a camping trip or a day out at the beach, but it’s just as good for using around home, at a music festival, on a fishing trip or when you’re out for a paddle in your kayak.

I never carry bottled beer on my hiking trips, but I know people who even bring a beer along to drink at the summit, waterfall or lookout on a day-hike. In this case, the BottleKeeper would be great for keeping your (closed) beer bottle cold in your backpack.

If you’re not happy with the BottleKeeper for any reason at all, you can return it for a full refund. They even pay your return shipping, so you can’t really go wrong. The BottleKeeper basically looks like a stainless steel waterbottle, remarkably similar to my Klean Kanteen water bottle. Its main difference being that its base screws off.

The inside is lined for insulation and protection. The main insulation is made up of two neoprene squares that go around the sides of your bottle. These can be removed to dry out before storage, thus avoiding mould build-up, or you can even throw them in the washing machine.

The BottleKeeper’s cap looks like most stainless steel water bottle caps, with a couple of twists. Firstly the inside of the cap is moulded to fit a beer bottle opening and has a rubber o-ring to create a seal, and secondly the ‘thread’ part of the cap is longer than a normal water bottle cap. This is so that it can fit a range of different beer bottle heights. You just screw it down as far as it will go to create the perfect seel, even though it might not appear to be fully screwed in.

I’ve only had one mishap with my BottleKeeper so far, trying to swat a fly away from my beer (because ‘Straya!.) In the process, I knocked it off the table onto our brick pavers and it has left a little bit of a ding in the side, but that’s to be expected. The good thing is I didn’t have to deal with broken glass and, since I had my lid on at the time, not a drop of my precious nectar was wasted.

Beer bottles come in lots of different shapes and sizes, so I was pleasantly surprised to find that the manufacturer provides a list of brews and brands that are a ‘great fit’, a ‘good fit’ (ie. the bottle is a bit short so drinking out of it won’t be as comfortable, and that don’t fit at all.

My go-to beer is Asahi, so I was pleasantly surprised to find that it’s a great fit. Actually, all of my favourite beers are listed in the ‘great fit’ column. At a glance, it looks like you’ll only really be out of luck if you favour cheaper beers like Carlton Draught, Melbourne Bitter and XXXX. On the upside, if those are your beers of choice at least your spills won’t be worth as much money.

The BottleKeeper is available online for AUD$35 from BottleKeeper or for USD$30 from Amazon.
Disclaimer: This review is brought to you by The Bushwalking Blog and BottleKeeper. I’ve been supplied with a BottleKeeper to review and another to giveaway. The Amazon link above is an affiliate link, and the BottleKeeper link is a “refer-a-friend” link which could earn me free BottleKeepers (which I intend to give away). None of this has any influence on the opinions presented in my review.
Have you tried the BottleKeeper? Would you rather just use a stubby holder? Got any questions or comments? Let us know by commenting below.

Summary It keeps my beers cold and protected from spills and drops. I might never have to deal with another broken glass cleanup when I have a few too many. Its few minor negative points aren't enough to outweigh the good ones. 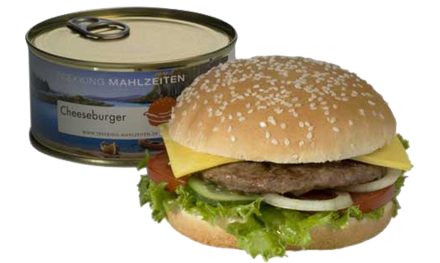 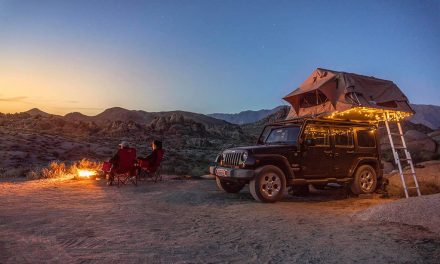 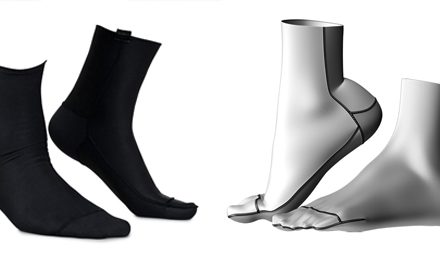