Review: LifeStraw: A simple water filtration device that could save your life

Obviously this clip has nothing to do with water filtration, but I can’t think about the prospect of running out of water while hiking without the famous Bear Grylls coming to mind (and maybe I just wanted to share it because it’s a bit hilarious, really).

I don’t care what anyone says about Man vs Wild, you can’t deny its entertainment value. Where else can you see a guy drink his own pee, sleep inside a hollowed-out camel carcass, don a wetsuit that he made himself out of seal-skin, or give himself an enema with bird poo-contaminated water… Okay maybe not so much that last one. Nobody wants to see that (psst… I linked it to the YouTube video just in case).

No storage containers necessary, no tubes to attach, no hand-pumping required, and no need to worry about chemicals or batteries… Just put one end in your mouth, the other in the water, and suck. It’s as simple as that. It does require a little more sucking power than a regular straw, but the flow rate is pretty good. You don’t end up feeling like your head will implode.

LifeStraw filters waterborne bacteria and protozoa down to 0.2 microns, and is said to remove 99% of water-borne bacteria. It exceeds the EPA guidelines for E. coli, Giardia, and Cryptosporidium oocysts. It’s still best to filter out any sediment or debris from the water first so as not to block the filter, but if it does block it can usually be fixed by blowing out.

Designed to provide one person with safe drinking water for a whole year, it’s advertised as being capable of filtering 1000 litres of water. If you don’t intend to use water for cooking this could be used as a primary filtration method a multi-day trip, but I prefer to keep mine for emergencies. I never head off on a day-hike without it, and bring it as well as my SteriPEN on overnighters. At only 10 inches long by 1 inch in diameter, and weighing only 56 grams, it isn’t much extra to carry.

(The Australian Lifestraw website no longer exists, but Lifestraw can still be purchased online from retailers such as Wild Earth).

I received a LifeStraw to review, and one to give away to Bushwalkng Blog readers, but to be honest I actually requested them myself when I stumbled across them online… I was sold before I’d even tried it out, and it didn’t disappoint.

Win a LifeStraw of your own…

This competition has now ended and the winner has been contacted. Feel free to sign-up for Bushwalking Blog’s newsletter anyway, as you will then be eligible for future competitions.

Have you used the LifeStraw? What do you think? If you have anything to say, please leave a comment below. 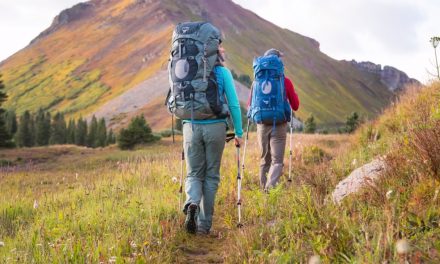 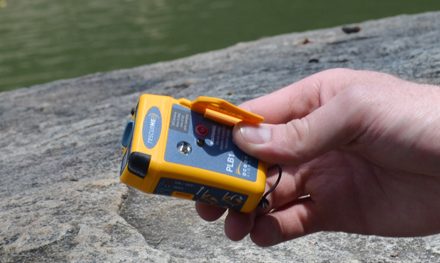 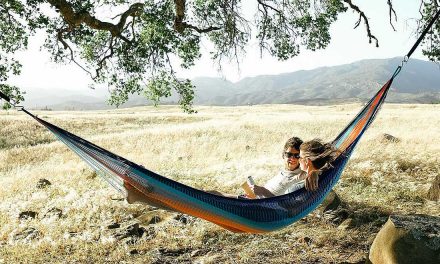 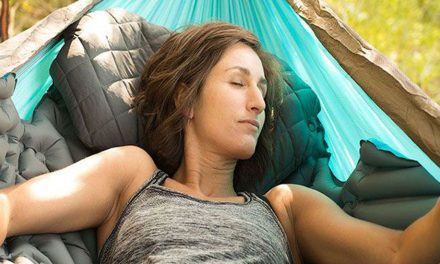