Let me start by saying that I do realise I’m a little behind the eight ball on this. Lytro released these cameras a couple of years ago and I’ve only just recently discovered them thanks to the guys at Blonde Robot, the distributor who has only recently brought them to Australia (they also distribute some other fantastic products relevant to hikers, but more on those in future blog posts).

Before I even knew what it did, I was intrigued by the Lytro’s design. It’s incredibly simple looking for a camera. At first glance it’s just a rectangular box with a screen at one end and a lens at the other.

As you can see above, half of it is covered in rubber and this is where the power and shutter buttons, USB door, and zoom slider are hidden. The touch sensitive zoom slider is almost invisible, a line of raised bumps just near the top of the screen. The other controls are accessed from within the touch screen, but there isn’t much more to it because there doesn’t need to be. Clicking the shutter button immediately captures a photo. There’s no delay because it doesn’t need to focus. It captures the entire light field, just like that. This means that you can focus the picture after the fact.

I’m yet to fully grasp how it works. Well, at least not enough to explain it to you, so check out this article from HowStuffWorks which does just that. I think the best thing I can do is embed a few of the pictures I took on a recent hike down at Cape Otway, so you an play with them yourself.

You might need to double-click on one to activate it, but then a single click will choose a point of focus, and a double-click-and-drag will demonstrate the perspective shift feature. Perspective shift is one of the coolest things about the Lytro, allowing you to spin the pictures slightly as if they were 3D. Apparently they work with 3D glasses too, but I haven’t tried that out yet.

Anyways, enough babbling… Here are the best shots from my day of hiking.

How cool is that? Keep in mind that taking photos with this thing does still require some skill. Finding the right lighting for a shot and getting the camera to be the right distance from your closest point of focus are essential. I think mine are pretty good for a first try though. You can see heaps more examples at Lytro’s Picture Gallery, where users can opt to upload their photos when sharing them.

Sharing is the main purpose of Lytro photography, since the photos obviously wouldn’t have quite the same effect when printed. When you download photos from the Lytro to your computer they can be viewed using Lytro’s software. From there filters can be added and they can be uploaded to the Lytro Picture Gallery, shared to social media, or embedded in web pages.

So will I be replacing my digital SLR with one of these? Absolutely not. Do I want one anyway? Oh hell yes.

This is not a sponsored post. I requested to borrow a Lytro camera from Blonde Robot just to give it a try. The above purchase link (in the update) is an affiliate link. This does not influence the opinions presented here in any way.

If there’s anything I’ve missed that you want to know, or if you’ve got anything at all to say about the Lytro light field camera, please do so in the comments section below. 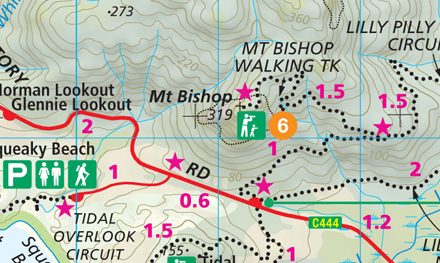 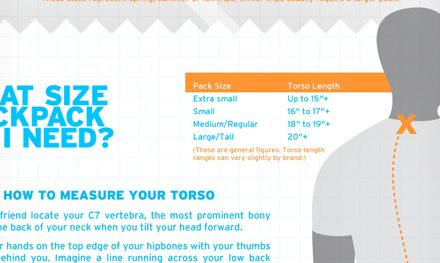 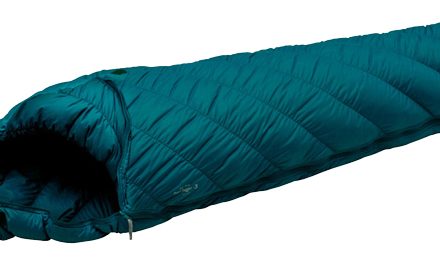 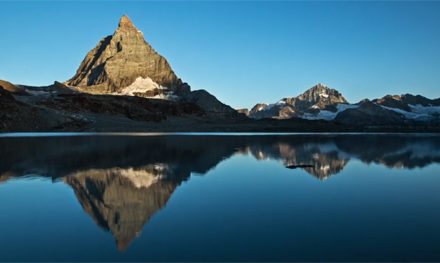 Travel the world by time-lapse: The best outdoor time-lapse videos from around the web – part 3