Aside from their potential to make you feel utterly horrible about your own photography skills, the prize-winning photographs from the Veolia Environmental Wildlife Photographer of the Year Competition are well worth checking out.

An international jury of photography experts awarded 100 prizes, narrowing down the 48,000 entries from across the globe. The overall winner, Paul Nicklen of Canada, seems to have taken out quite a few of the prizes for his incredible photos. If you think you could give Paul a run for his money (I sure as hell couldn’t), entries for the 2013 competition are open from the 17th of December 2012. I’m shattered that the exhibition won’t be coming to Melbourne, but it seems to be at the Australian Museum in Sydney for a whole year (from December 13 2012 to December 13 2013). So I guess there’s a chance I’ll get up there for a look at some stage.

Update: Ken has suggested (in the comments below) that Australian Museum will probably have control of it for a year, and will tour it to various regional galleries.

What do you think of the photos? Do you have any other favourites to share? Let us know by commenting below. 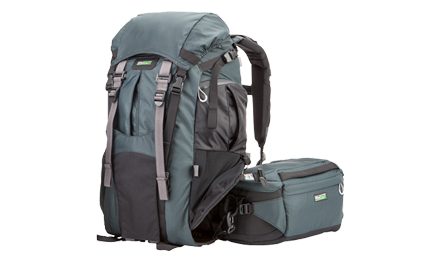 Review: The rotation180 backpack – a day-pack for anyone who loves hiking and photography 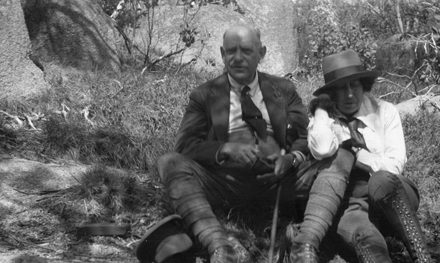 Hiking through history: 25 hiking photos from the State Library of Victoria’s archives 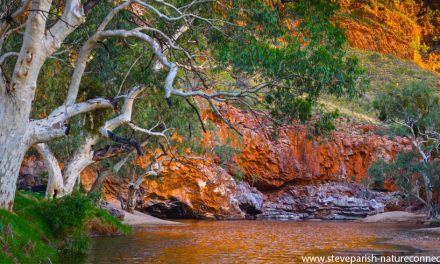