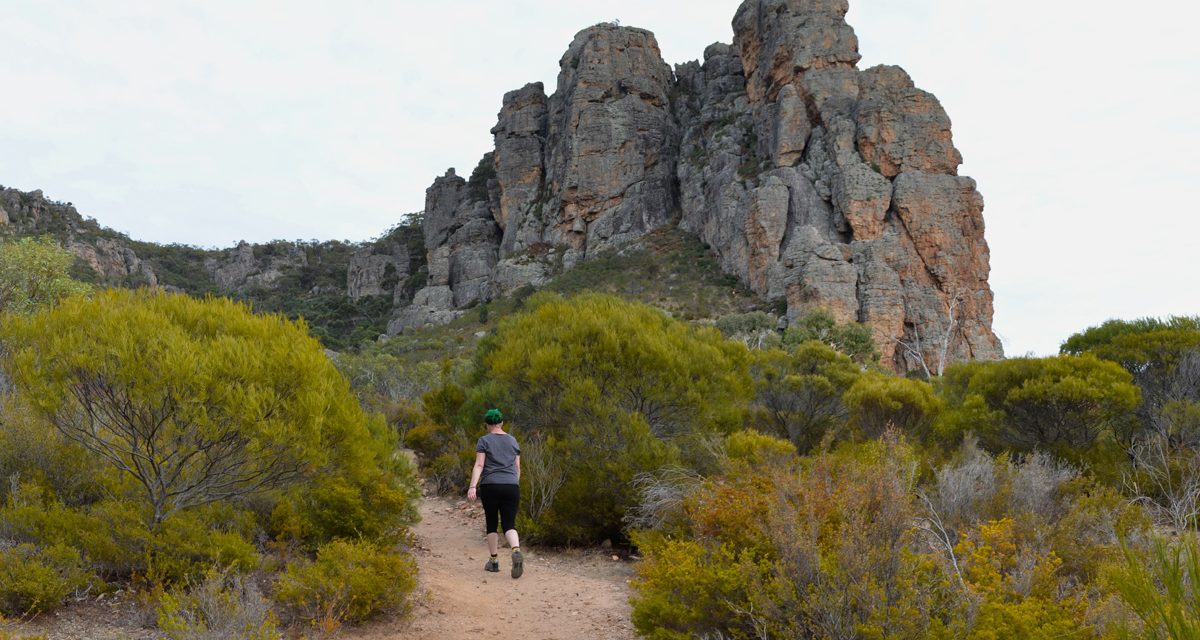 The Arapiles is one of the most epic mountain ranges in Victoria.

The imposing red cliffs of Mount Arapiles-Tooan State Park are well known and perhaps a little too frequented by rock climbers, but hikers aren’t particularly well provided for. Back in 2010, a well trodden but unofficial track was nearly turned into an official day hike but it was unfortunately not to be.

Without having walked this unofficial trail myself, I’m not keen to recommend it to The Bushwalking Blog readers, but back in April I walked a shorter path which follows official and much easier to follow tracks and roads. It’s well worth a look if you’re not keen on off track navigation.

Starting from the west side of Centenary Park Campground (I’ll have more to say about this place in another post), the signed trail heads up Central Gully on a steep but well formed track. From here you can visit Bluff Lookout for the views north to Mitre Rock or rock hop up the escarpment on the east side of the range for more views, before heading up the road to the main Mount Arapiles Summit Road and on to the summit track. The return to Centenary Park is via Pharos Gully Track, which you’ll find near the base of the summit track. Follow this steeply down to another track which heads south east toward the campground. If you can’t find it, you’ll find yourself at Centenary Park Access Trail which you can also follow back to the car/camp.

I don’t have a sense of how busy the Arapiles would normally be because our visit was during the busy Easter long weekend, but even if it’s normally half as busy, this is definitely not the place for wildlife experiences. That said, it is absolutely one of the most remarkable places in Victoria for its geology, flora and views.

If you’re generally put off hiking somewhere that’s visited by a lot of people, it’s worth mentioning that the hiking trails aren’t the main attraction so you will feel away from the crowds. Also, if you do find yourself bumping into a lot of climbers, they are – generally speaking – a pretty friendly and considerate bunch of people. We really enjoyed our couple of days here. 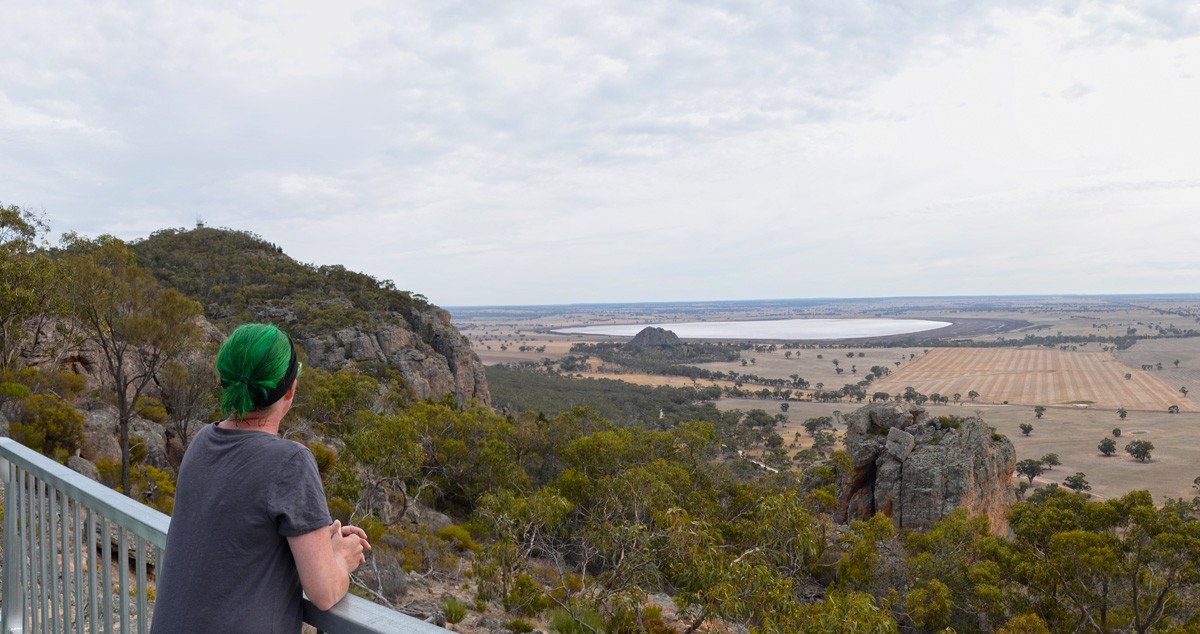 Have you visited Mt Arapiles-Tooan State Park? Got it on your bucket list? If you have any stories, updates or corrections, please let us know by commenting below. 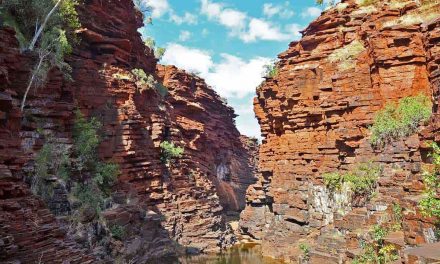 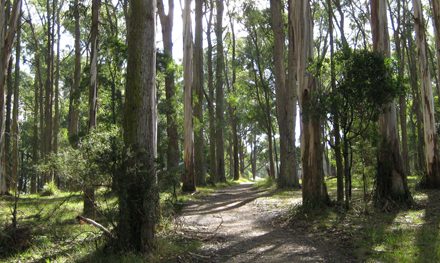 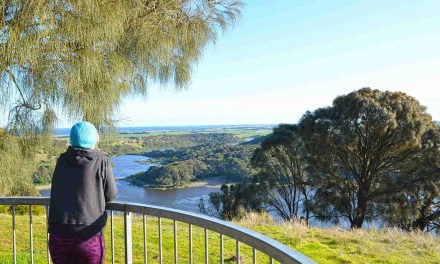 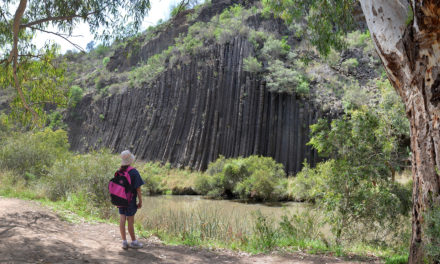