Map
Last Visited: 09/04/2011
Length (km): approx. 2.8 km (according to MapMyHike.com)
Time (hrs/min): 1 hour
Grade: Moderate
Return / Circuit / One-Way / Partial Circuit: Return
Region: Melbourne
Park: Dandenong Ranges National Park
Closest Town: Upper Ferntree Gully
Maximum Elevation: approx. 489 m (according to MapMyHike.com)
Total Ascent: approx. 290m (according to MapMyHike.com)
Public Transport Access: Belgrave Line – Get off at Upper Ferntree Gully Station and walk east, following Burwood Highway, to the park entrance (near the intersection of Burwood Highway and Mount Dandenong Tourist Road). Head through the car park and the walk begins near the playground at the end. Total walk to the playground is around a kilometre.
Car Access: The Fern Tree Gully Picnic Ground is at the Upper Ferntree Gully end of the Mount Dandenong Tourist Road (on the west side of the road). I didn’t notice any signs saying “Fern Tree Gully Picnic Ground” but the turn-off is clear and there is a sign saying “Welcome to Dandenong Ranges National Park” (or something to that effect) at the entry (Melways Ref: 74 H4). Park as close to the north end of the carpark as you can.
Opening Hours: The gates to Ferntree Gully Picnic Ground are open between 6am and 9pm.

If you’re a bit out of shape, the name 1000 Steps probably scares the bejesus out of you (and rightly so). Though there aren’t actually 1000 of them (I think it’s actually somewhere around 770), the reality is pretty much as terrifying as it sounds. This is the hike that reminds me every single time I visit, just how desperately my body needs me to start exercising more often.

This is probably the most popular spot in the Dandenong Ranges, and that’s not just because hiking up the steps is such a good workout. The steps actually follow a creek up through a lush gully, thick with Tree Ferns and Manna Gum. Occasionally Lyrebirds can even be seen foraging in the undergrowth beside the track, not in the slightest bit disturbed by the hordes of panting people trudging their way up and down. The steps are just as perfect a spot to visit with the kids for a weekend family outing, as they are for someone in training for the real Kokoda Trail.

Plaques along the trail depict the lives of the soldiers who fought and died on the real Kokoda Trail in Papua New Guinea, during World War II. According to Parks Victoria’s Park Note, they “represent the ‘Golden Staircase’ a name given by Australian soldiers to the 2000 steps cut by the Australian Army Engineers and others into the track between Uberi and Imita Ridge.”

You’ll notice that not many people take any notice of these plaques, but I guess that’s because most people visit the steps on a regular basis. Though I’ve visited many times, I still occasionally use the plaques as a good excuse to stop for a breather when I feel like I’m about to pass out.

If you’re looking to visit when the crowds are minimal, try for rainy days. However, the steps can even be slippery on dry days so make sure you’re equipped with good shoes and watch your step. On the average Saturday or Sunday the hardcore fitness fanatics will be out in force from the first daylight hours, but numbers dwindle as the day goes on. Mid to late afternoon is probably the best time to visit if you want to go at your own pace, without having to stop to let people pass or wait for others to let you pass them.

There are other nice walks nearby, so if you’d prefer to cut the chances of seeing other people on your walk altogether, then you should probably go elsewhere. If you’re looking to really get the heart pumping and the sweat pouring, I couldn’t think of any nicer place to do so.

Keith has commented below to let us know about a $1 million upgrade planned for the Kokoda Memorial Trail. A shrine and shelter is planned to enable the hosting of celebrations such as ANZAC Day and Australia Day, but the upgrade will also include a second set of steps on Lyrebird Track to ease the pressure on the existing steps. Joggers will be encouraged to use the new steps and not the existing ones, to make them more accessible to tourists and visitors wanting to pay their respects to the diggers. The works are planned for completion by August 2012, in time for the 70th anniversary of Kokoda.

Have you visited the 1000 Steps? If you have any stories, updates or corrections, please let us know by commenting below. 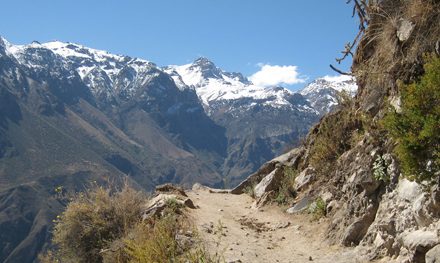 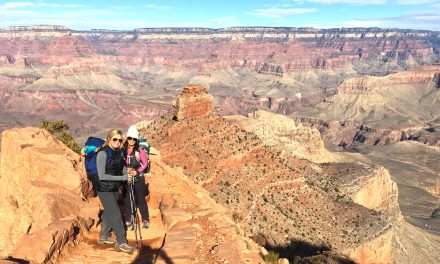 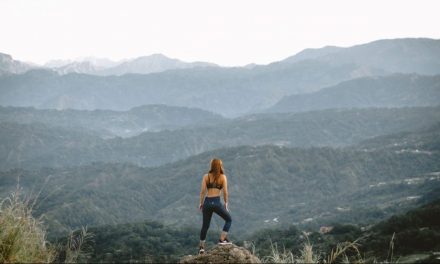 Bucket List: 5 of the best outdoor adventures in the Philippines 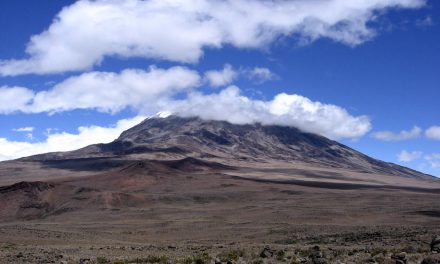