The image of sipping water from a cool mountain creek might be heavenly, but it loses its effect when you start thinking about what might be finding its way into the water further upstream.

Call me paranoid but I can’t help but imagine an animal carcass lying in the creek, a hiker defecating far too close, or a dodgy farmer pumping who knows what into the water. I’m knackered enough after a good hike, without a case of gastro or giardia to finish me off.

So, as you can imagine, I’ve used a few different solutions for treating my water while hiking – a hand pump filter, UV treatment, iodine tablets, and even the Lifestraw. They all have their strengths (okay, maybe not so much the iodine tablets… eeeeww) but the Fill2Pure Water Filter Bottle is the most convenient method I’ve used. It doesn’t get much quicker and easier than filling a bottle, screwing the lid on, and sucking. It seems to get rid of bad tastes, too (although I haven’t tried drinking out of the Yarra just yet). These bottles are primarily aimed at the travel market, and it’s easy to see the benefits for people travelling in developing countries. I shudder every time I think about the number of empty plastic bottles I left behind all over South America. I did have my Nalgene bottle with me, but it didn’t serve much purpose when there was no clean water to fill it with. A water filter bottle would have solved that problem. I’ll definitely be travelling with my Fill2Pure next time.

Obviously they’re great for hiking too. I even took mine along on a day-hike. Now, that’s not something that’s really necessary for a day-hiker (although there was that one time I got so desperate, after massively underestimating how much I’d need to bring, that I ended up licking water off a slimy rock-face), but when you can use it as a container to carry extra tap water, why not have the filter just in case you run out?

So what else does one say when reviewing a water bottle? I’ll start with the technical stuff, I guess. The lab tests show that it’s good for removing 99.9% of water-borne nasties (clearly I’m no scientist but they’re listed against the average of results from other brands). Oh, and it’s BPA-free, which is always good.

The 2 micron filter is fully replaceable, and apparently needs to be replaced after about 500 refills. Replacement filters can be ordered online from Fill2Pure for about $40 (including postage), which seems fairly reasonable to me.

It’s made from soft plastic, meaning you don’t need to worry about it cracking when you accidentally drop it, as was the fate of my beloved Nalgene, and unlike most of my other water bottles it doesn’t leak.

The only flaw I’ve found with this bottle is that it’s a little hard to suck the water through the filter but, when you consider that you’re sucking water through a filter, this is probably to be expected. Fortunately it isn’t so bad that you feel as though your head will implode, and I found by tilting the bottle that it can be easier to suck if you find the right angle. The soft plastic also means that you can give it a squeeze as well. The Fill2Pure Water Filter Bottle can be ordered online from their website for $59.99 plus postage (it is available elsewhere but Fill2Pure seem to have the best price). Okay, so that is quite a bit of dough to splash on a water bottle, but when you compare it to other filtration and treatment methods (and even to other water filtration bottles), I think it’s worth the cost.

After a few days of testing (and no emergency toilet dashes thus far), I can honestly say that I’ll be getting a lot of use out of this bottle. I’ve often found myself making the decision to go without water while hiking, rather than stopping to go through the filtration process. Not anymore.

Fill2Pure provided me with a water filter bottle, and have sponsored this review. As I made very clear to them when they first got in touch, this has no influence on the opinions I put forward in my review. I maintain impartiality and any negatives I found while using the device have been mentioned here.

Have you ever tried Fill2Pure’s water filter bottles? Tell us in the comments section below. 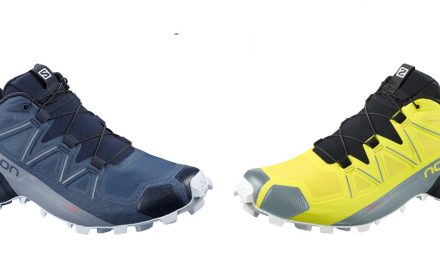 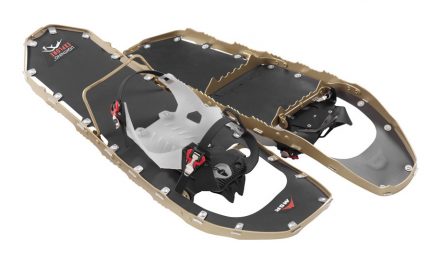 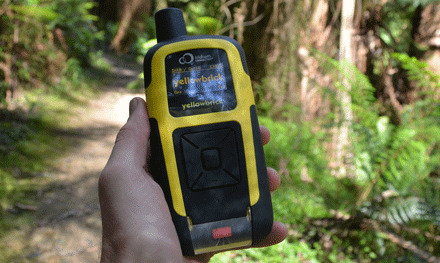 Review: Yellowbrick V3 MKII GPS Tracker and Messenger: Keep in touch on your next big hike