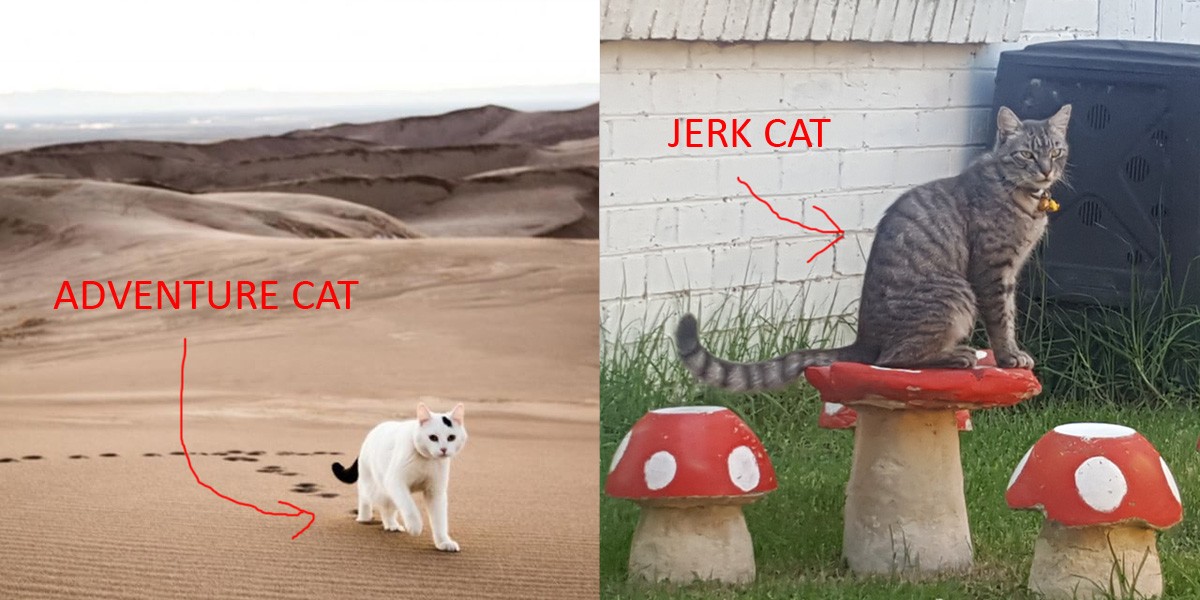 Don’t tell our cat, Floyd, but I wish he could be more like this cat. This is the cat dreams were made of.

Happy #Caturday everyone! If you need something to smile about, PawCulture.com did an awesome little video compilation on #VladimirKitten and the trip he is taking us on?Check out the whole video and article by clicking the link in our bio!

This is Vladimir Kitten. He’s an adventure cat.

Apart from just being generally adorable, Vladimir travels around the USA in a van with his outdoorsy parents. He’ll happily walk on a lead, sit on his human’s shoulders or on top of their backpack, or even hang out in a harness. As a result, they can take him hiking, mountain biking, kayaking, climbing or abseiling.

Basically, he’s everything I never knew I wanted in a cat.

The Rio brings out the chill in all of us ?? happy #Caturday

Because #VladimirKitten is so adorable and loves to be outside…happy #Caturday to all kitties and hoomans. ALSO, check out Vlad's story feature on adventurecats.org (link in bio) where you can read all about him and his adventures!

My hoomans said glaciers and icecats are disappearing, so I came to rescue them! —Vladimir #savetheicecats

Then there’s our Floyd.

Here he is nonchalantly walking away from our Fairy Princess as she tries desperately to pose for a photo with him. This pretty much says it all. 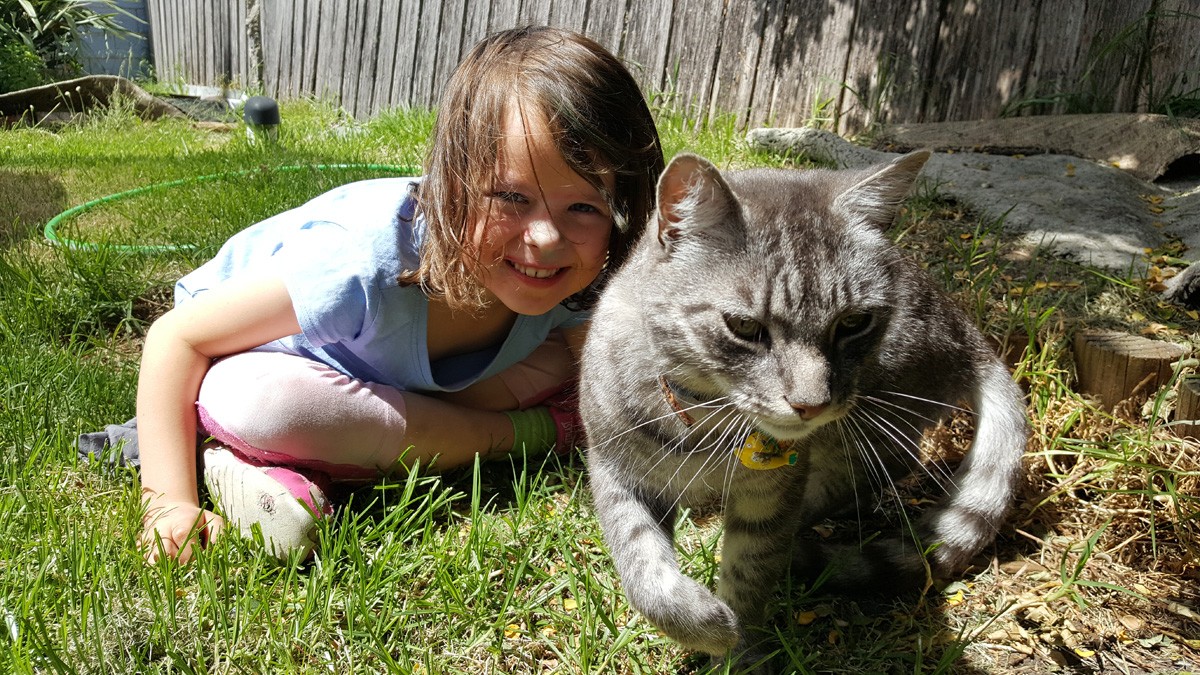 Floyd is a total jerk.

Don’t get me wrong, he’s incredibly adorable and we love him more than anything. It’s just that, aside from his obvious cuteness, he doesn’t have much going for him.

Floyd is completely untrainable, not to mention completely unable to get along with other cats (or small children for that matter).

When he’s not scratching and biting our children, he’s getting in massive brawls with the neighbourhood strays and costing us thousands in vet bills (before you say it, I thought keeping him inside was a great plan too, until I realised we have two small humans who can’t remember what you said to them 45 seconds ago never mind keep the back door closed). He killed our Fairy Princess’s bird and repeatedly tries to eat our goldfish. He goes through stages where, no matter what we do, he won’t drink enough water and ends up with a UTI which leads to him spraying all over our clothes and furniture.

If you have a cat that’s not completely untrainable, the video below might be for you. After all, who doesn’t want a cat that can double as a hiking buddy?

Do you have an adventure cat? Or have you got a jerky cat like Floyd? Let us know in the comments section below. 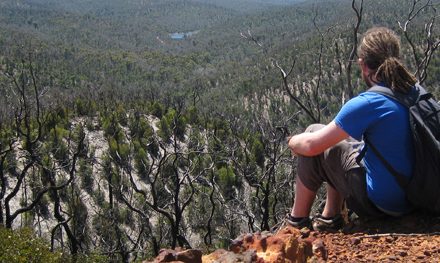 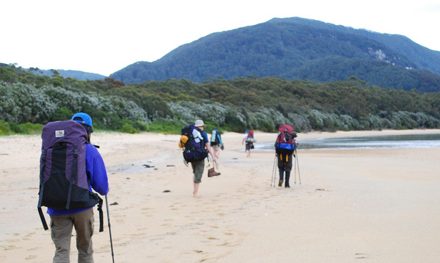 10 Hiking Essentials for Great Outdoors Month and the Easter break 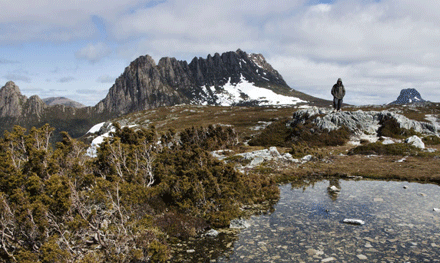 Wilderness Wear Giveaway: Win 30 pairs of socks and do no laundry for a month (Closed) 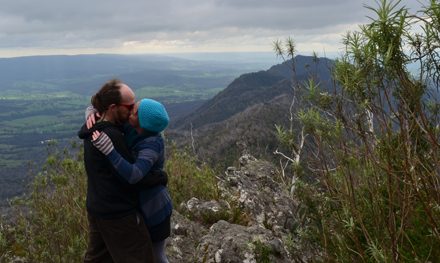