On bucket lists, relationship compromise, and hiking in The Himilayas

I’ve had a hiking bucket list since before I was even all that into hiking.

I’m not sure when it was that I first heard about The Inca Trail but, when I finally got there in 2009, it had already been a dream for at least 10 years. When I was 15 my brother and his girlfriend (now wife) visited Nepal and did a five day Annapurna trek. This one went straight on the list, except I wanted to extend it to at least 10 days. In more recent years I’ve added Kilimanjaro, Kinabulu, Rinjani and far too many others to name.

Then I met the love of my life, and she isn’t much of a hiker. Don’t get me wrong, I couldn’t be happier with my choice. She’s my perfect woman. It’s just that there’s significantly less chance of me ticking off these bucket list items now… At least not in their original form.

Relationships are all about compromise though. My Lori is more than happy to hike. I just need to tone it down a notch if I want her to come along with me. To be honest, it’s not that much of a compromise for me to make the hikes a bit shorter and include a bit of luxury anyway.

So when I see trips like the Experience the Magic of The Himilayas tour from Luxury Escapes, they make a perfect substitute for the new bucket list. Our bucket list. 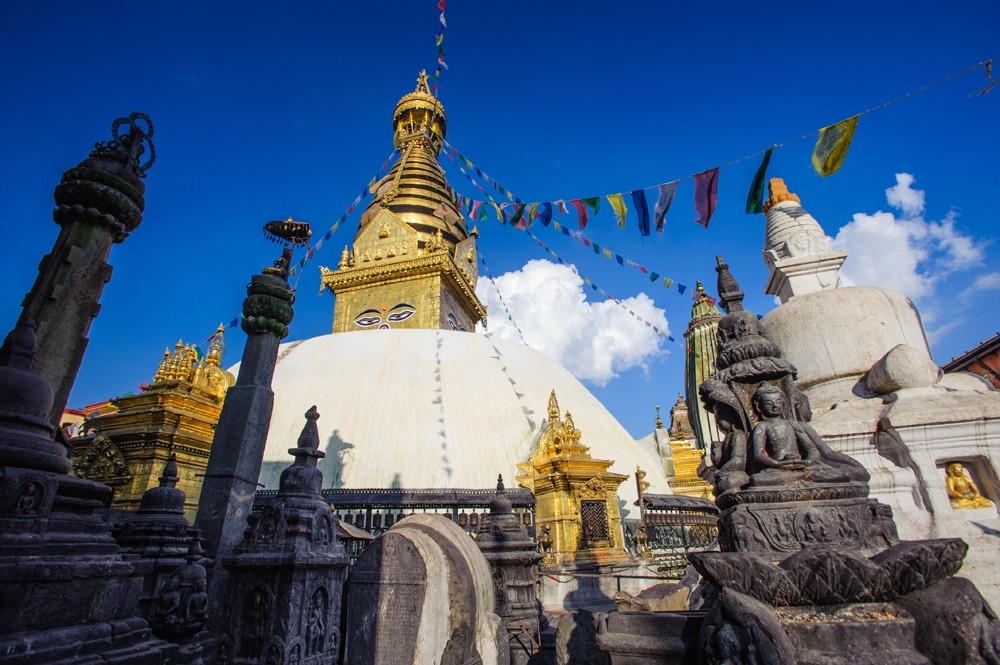 In 10 days, this tour takes in some Kathmandu, Pokhara City and Dhampus, as well as a couple of days of hiking in the Annapurna Region, including the famous views from Australia Base Camp.

It’s not just aimed at hikers, which is perfect… There’s all kinds of cultural experiences, yoga and meditation, elephant baths, river rafting, bird watching, spa treatments, a jungle safari, and even paragliding if you’re that way inclined (which I very much am). Some nights are spent in four star hotels.

It’s available now, for a limited time, for $999 per person (twin share) from Luxury Escapes. There’s a cheaper alternative ($799) with three star accommodation instead of four, for those who aren’t so picky. 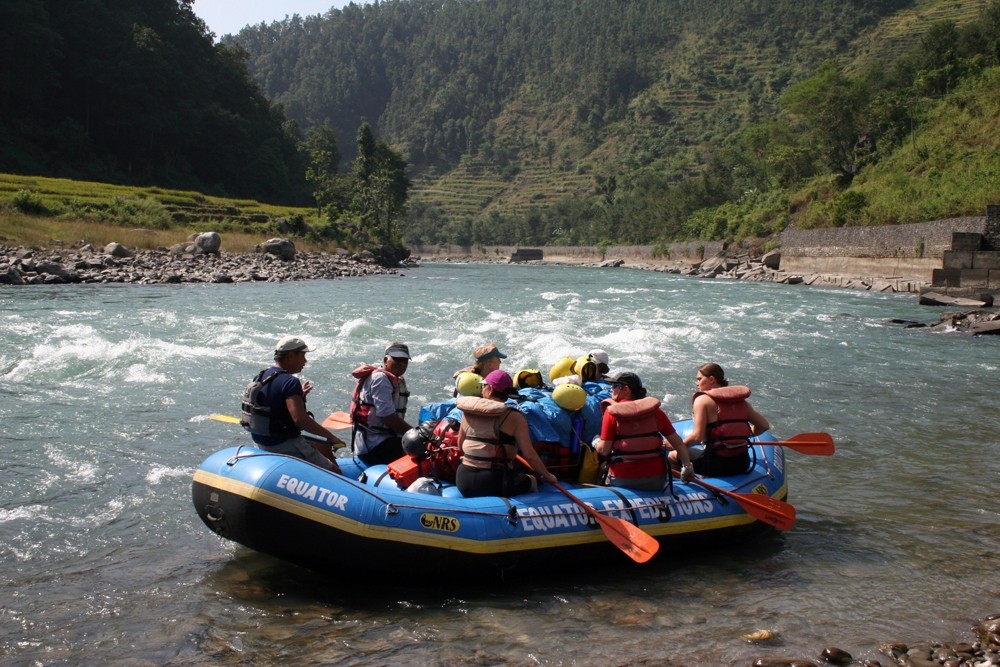 This post was brought to you by Bushwalking Blog and LuxuryEscapes.com. This has no influence on the content of my article.

Have you been to The Himilayas? Did you rough it or is this more your style? Let us know in the comments below. 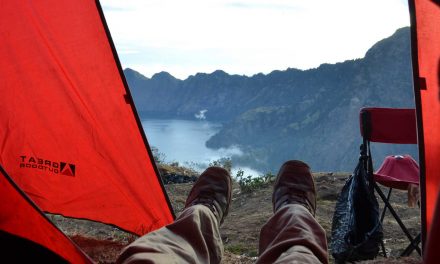 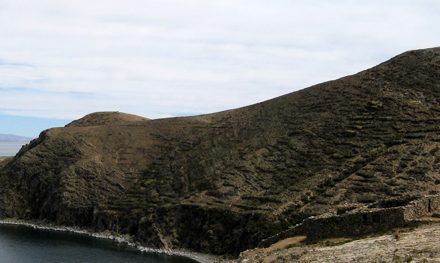 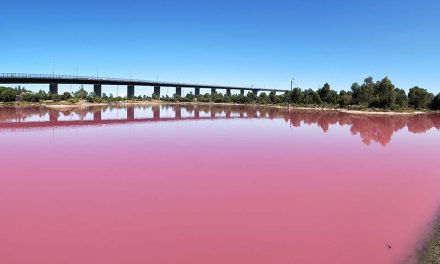 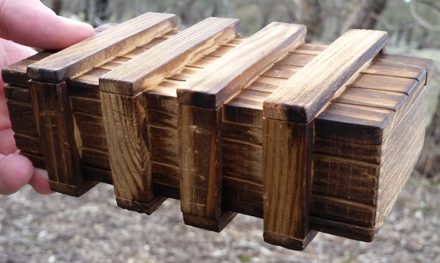