The Island (aka Centenary Track) is one of the lesser known hikes in Werribee Gorge State Park, but it’s worth a look if you want to see the incredible Werribee Gorge from a different angle.

When I first visited Werribee Gorge back in 2009, I was all alone in the park (as far as I could tell). This time, we struggled to find somewhere to park. Once on Centenary Track, though, there were far fewer people than on the apparently now very popular Werribee Gorge Circuit Track.

The Island itself is a volcanic hill, isolated by Myrniong Creek and the Werribee River. It’s not much to look at, having been previously cleared and now mostly being covered in long, non-native grasses, but efforts are being made to revegetate the area. Geology buffs will find the formation of The Island a significant feature.

The reason to climb The Island isn’t so much for the island itself, though. The views from the top are the real motivation. We didn’t get the full effect, unfortunately, since on the day of our visit it was foggy as hell. On a clear day, Island Lookout provides a view south-east through the gorge and even all the way to the hazy city skyline.

Junction Pool, where Myrniong Creek meets the Werribee River, is a brilliant spot for lunch. Apparently, you can occasionally spot platypus in the deep pool here.

We spotted an echidna alongside Centenary Track and the birdlife in the yellow gum forest there was incredible. Keep an eye out for snakes. 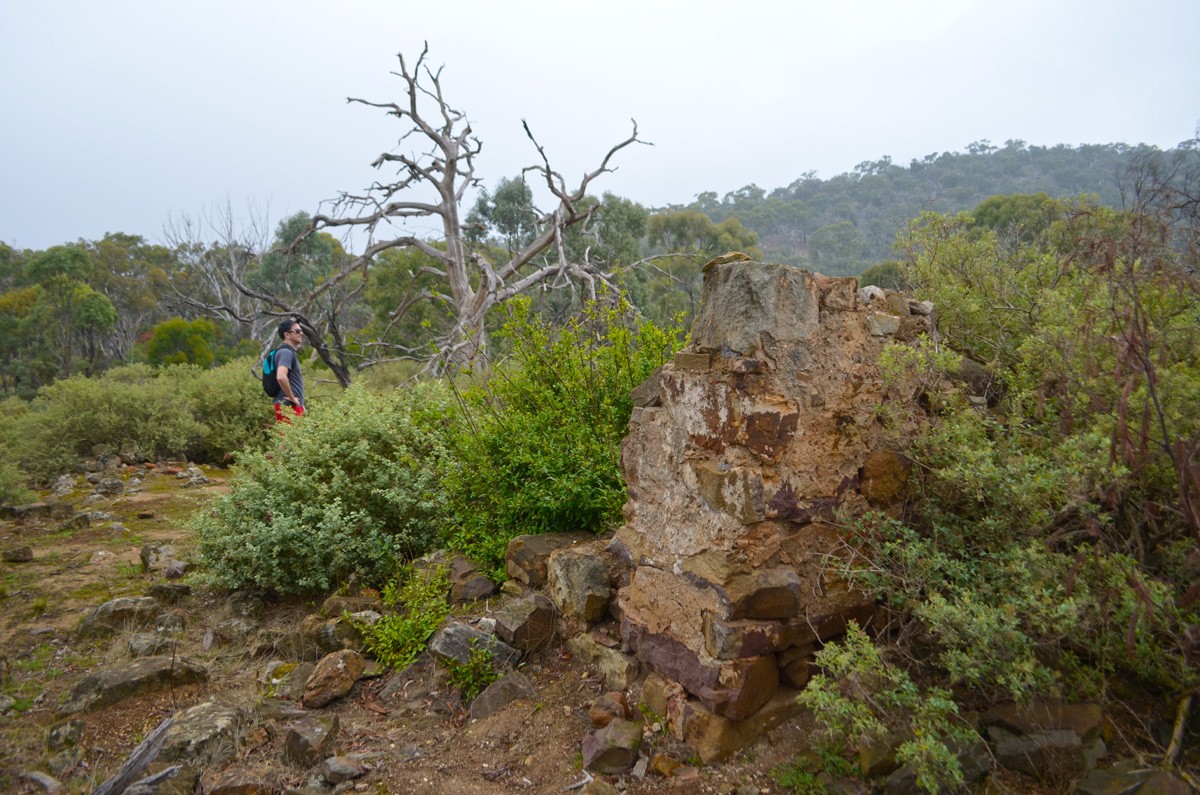 Have you visited Werribee Gorge State Park? Got it on your bucket list? If you have any stories, updates or corrections, please let us know by commenting below. 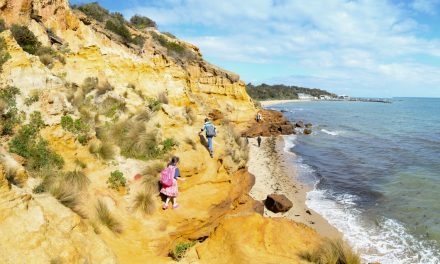 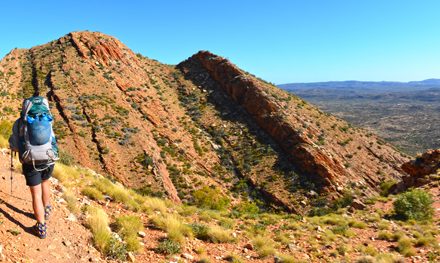