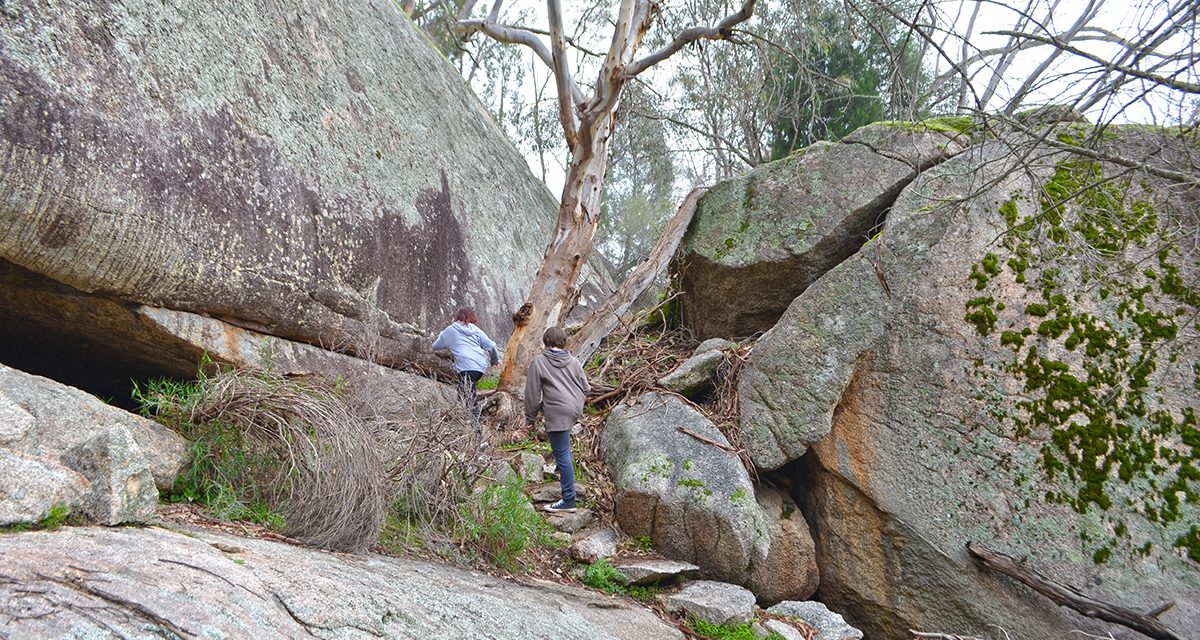 Also known as Yeddonba Bailai, meaning “Pine Tree Walk” in the language of the local Duduroa people, this walk is named for the native Black Cypress Pines (or “Yeddonba”) that line parts of the track. Apart from the native pines, it features gigantic granite boulders, caves and shelters, a lookout with impressive views (I’ve read – we visited on a foggy morning), and the obvious drawcard – the rock art.

Though it isn’t as impressive as some of the rock art sites in the Grampians, and far less so than those in the Northern Territory, the kids and I were very glad we visited this special place.

Unfortunately, due to centuries of weathering (and probably not helped by all the bushfires that have swept through here over that time), the ochre on the rocks has mostly worn away. What’s left is a faint outline that can be seen and understood with the help of the interpretive sign. Most notably, the painting features what appears to be a Tassie Tiger (or Thylacine), which is thought to have been extinct on the mainland for at least 2,000 years.

Despite what some may think is slightly underwhelming rock art, this feels like a special place where you can’t help but imagine the lives of those who lived here so long ago.

If looking at a faded rock painting that was created thousands of years ago makes you think, “what a waste of time” (as one TripAdvisor reviewer put it), then this probably isn’t the walk for you. Otherwise, it’s a great quick detour off the highway between Melbourne and Sydney (or Wangaratta and Albury) that’ll give you an excuse to stretch the legs and sneak in some culture while you’re at it. Taking the rock art out of the equation, it’s still a stunning short walk.

Apart from an incredible array of birdlife, we weren’t lucky enough to have any other wildlife encounters on our visit but we weren’t the only visitors, so if you visit during quiet times you’ll be more likely to spot Eastern Grey Kangaroos and Black Swamp Wallabies. 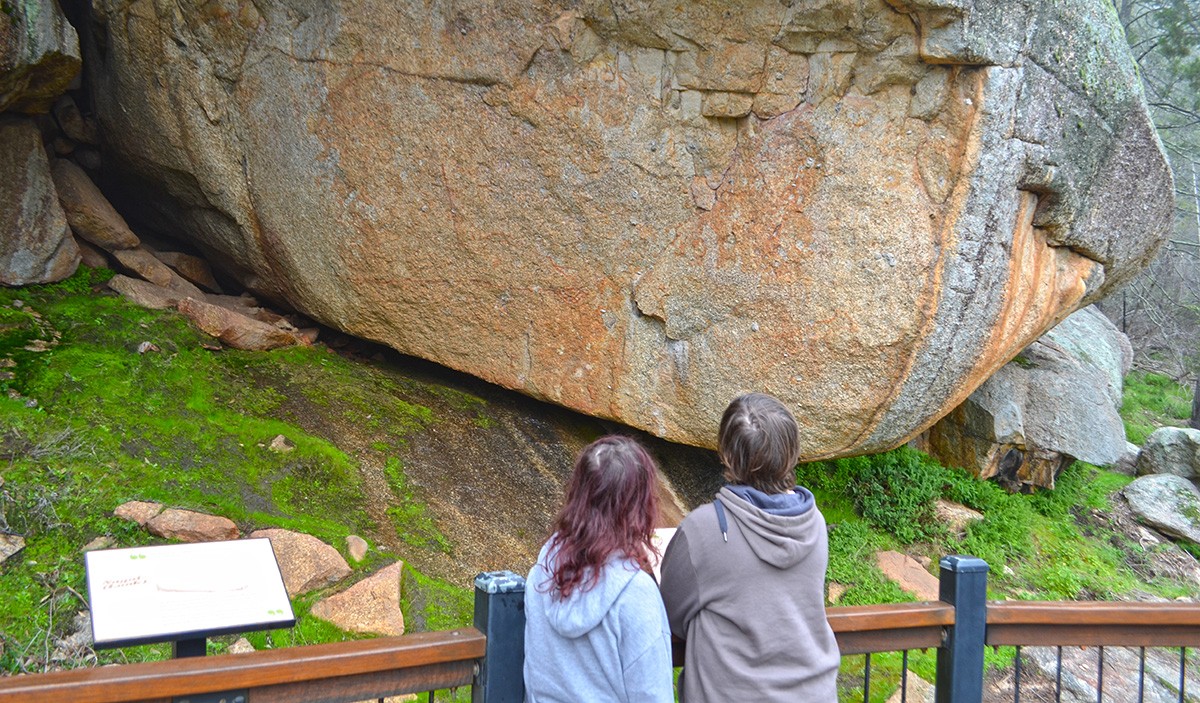 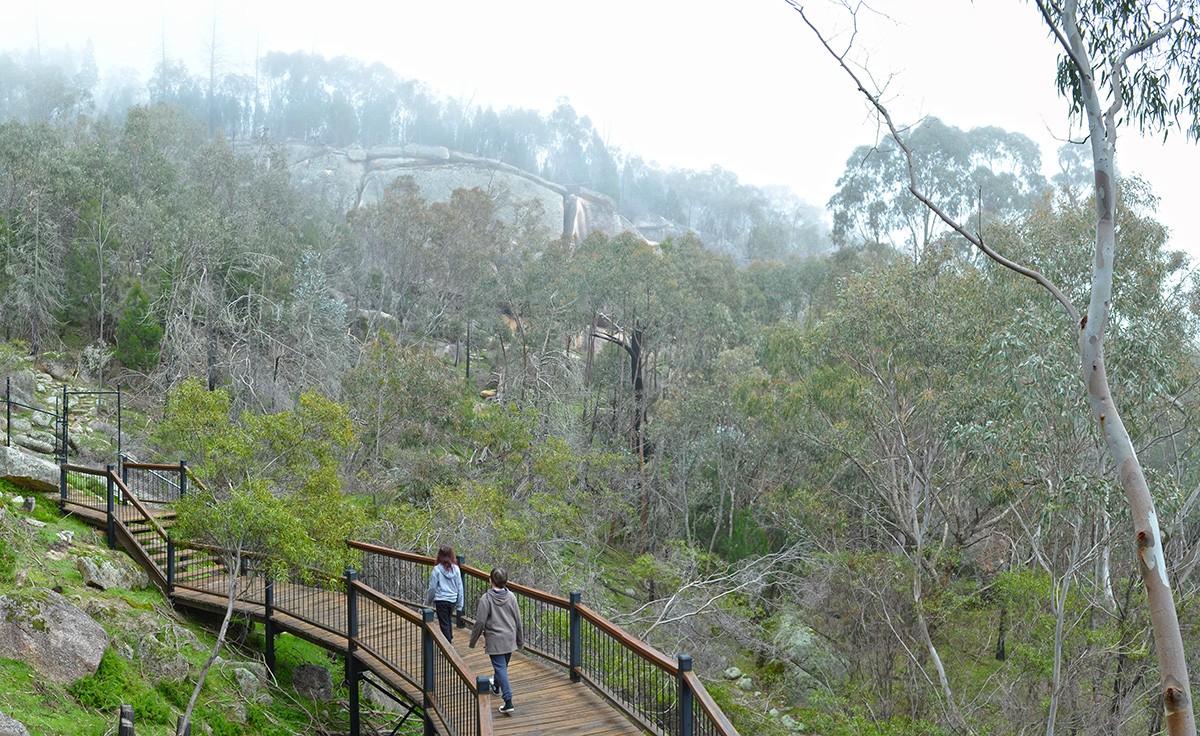 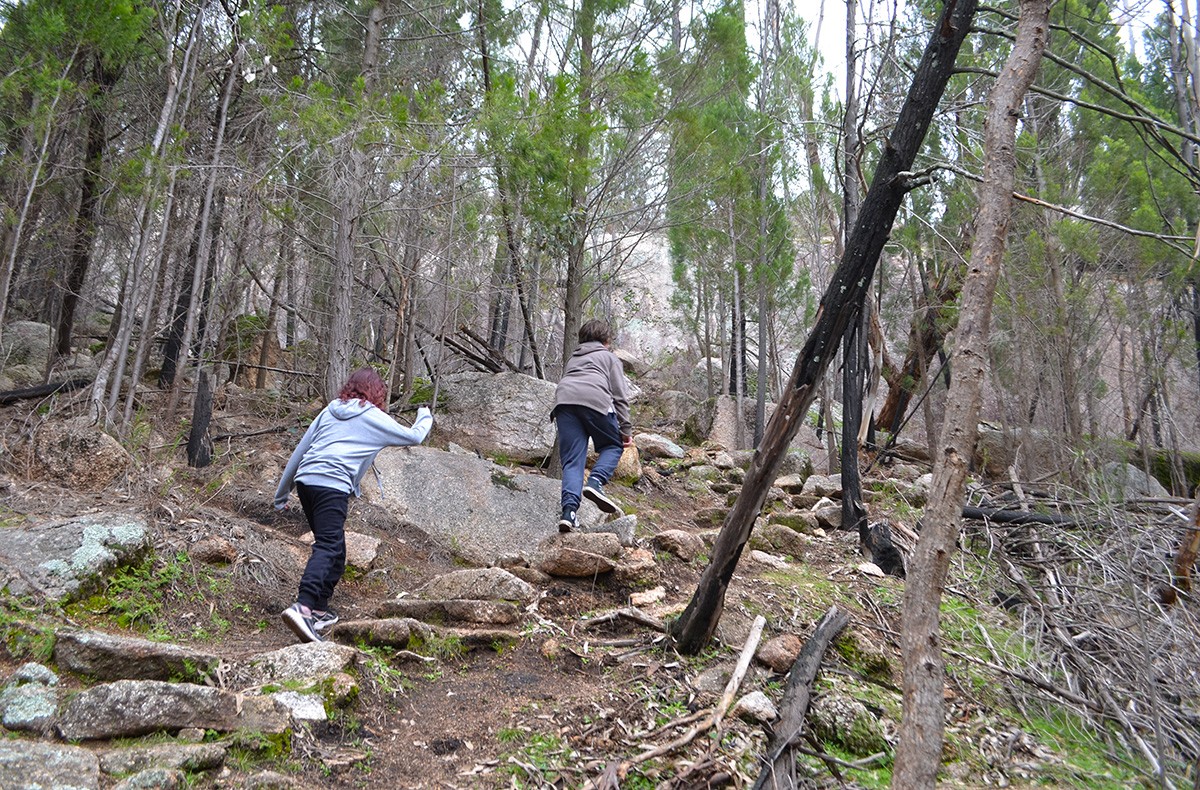 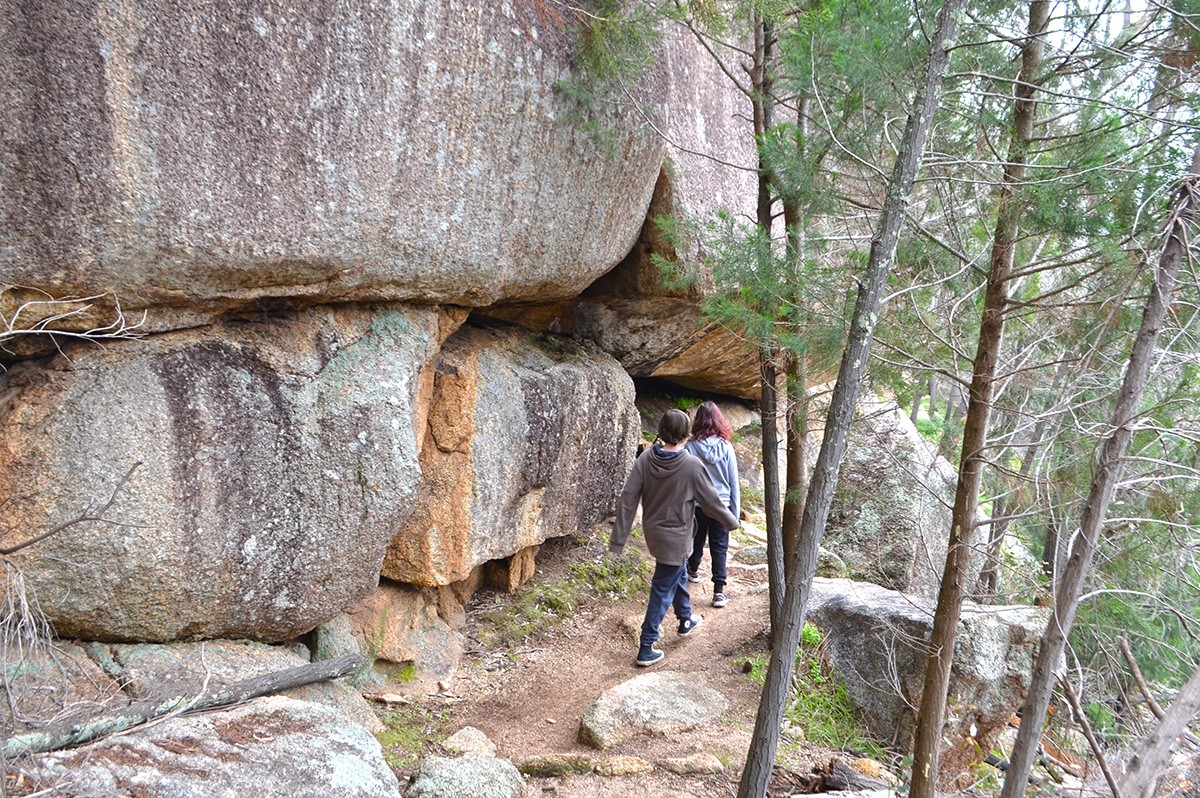 Last Visited: 2020
Length: 1 km
Time: 45 min
Grade: Easy / Grade 3 (according to the Australian Walking Track Grading System).
Style: Circuit
Region: North East Victoria
Park: Chiltern-Mt Pilot National Park
Car Access: Access is via the Hume Highway, in between Wangaratta and Albury-Wodonga. Near Chiltern, turn south onto the Beechworth-Chiltern Road. After about 2 km, turn left onto Black Dog Creek Road, then after another 6 km veer right into Deep Creek Road. Continue on for 6 km turning right into Pine Gap Road, then after another 3 km, turn right again into Yeddonba Road. The car park and trailhead are on your left after another 2.5 km. Typing ‘Yeddonba aboriginal rock art’ into Google Maps should get you there. I was able to access the site in my Holden Commodore 2WD but it was a bit sketchy in a couple of spots.
Map: No map is needed, but a rough map of the area can be found in Parks Victoria’s park note (although it’s no longer available via Parks Victoria, it’s still on the Visit Wangaratta website).

Have you visited Chiltern-Mt Pilot National Park? Got it on your bucket list? If you have any stories, updates or corrections, please let us know by commenting below. 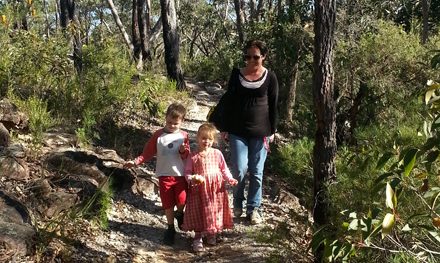 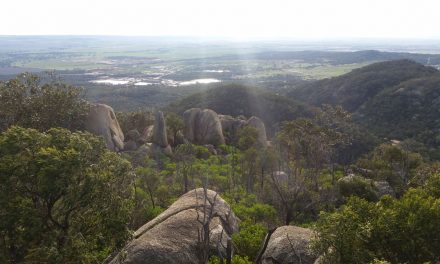 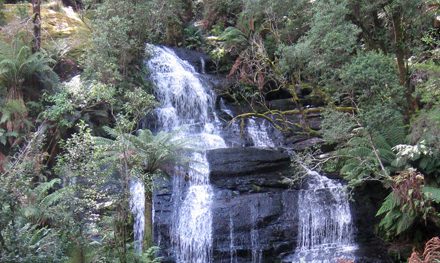