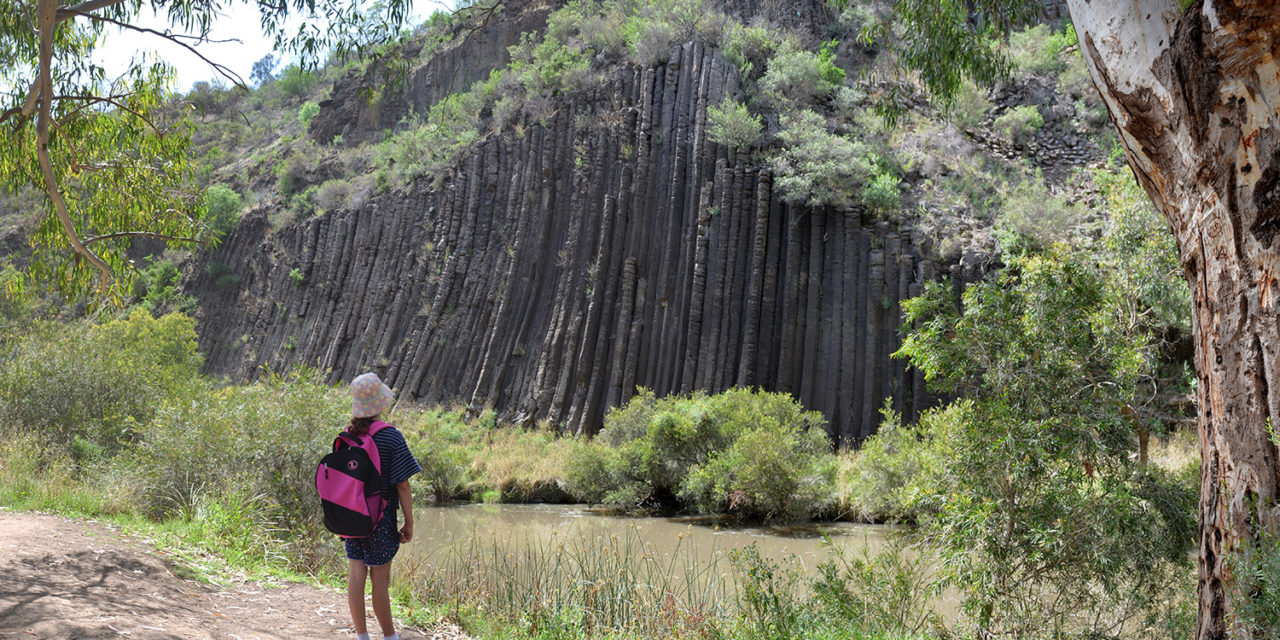 Organ Pipes National Park is only half an hour’s drive north-west from Melbourne’s CBD, in Keilor North, but you’d be surprised how few Melbournian’s have never been there.

Right alongside what is now the Calder Freeway, Jacksons Creek has worn away the basalt plains of one of the world’s largest lava flows to form a deep valley. Once the boundary between two clans of the Wolworung people, the area was settled and cleared for farming by Europeans in the 1830s. The decimation of the land and its flora and fauna continued until the 70s when it was donated as a national park. Now for nearly 50 years, Parks Victoria in cooperation with Friends of Organ Pipes National Park have been revegetation and rehabilitating the area.

This short trail takes in the small section of the park’s 300 acres that’s open to the public, which is home to the area’s most interesting geological features – Rosette Rock, Tessellated Pavement and the park’s namesake, the Organ Pipes (a million-year-old set of spectacular basalt columns.

A peaceful escape from suburbia, it would be easy to forget how close the city is here if not for its proximity to Melbourne Airport and its flight path. Still, the wildlife (particularly the birdlife) makes Organ Pipes National Park worth a visit. On a handful of trips here, I’ve seen echidnas, kangaroos, wallabies, heaps of birds like blue fairy-wrens, and far too many snakes for my liking. I’m told if you’re lucky you can even spot platypus in Jacksons Creek.

From the carpark, head into the valley on the wide bitumen path, turning off when you see the track on the left. This track meets the river directly opposite Rosette Rock. Head west a short distance to explore the Tessellated Pavement, then retrace your steps back to Rosette Rock but continue along the creek to the Organ Pipes. Though there are picnic tables nearby at the toilet block, I like to sit at Organ Pipes on the banks of Jacksons Creek to enjoy some lunch. Continue by following the creek along to the left of the toilets until the path crosses the creek. It’s never been passable when I’ve visited anyway but there is a sign here indicating that the other side of the river is a conservation area, so I don’t advise trying to cross. Instead, return to the toilets and follow the wide bitumen track back out of the valley. 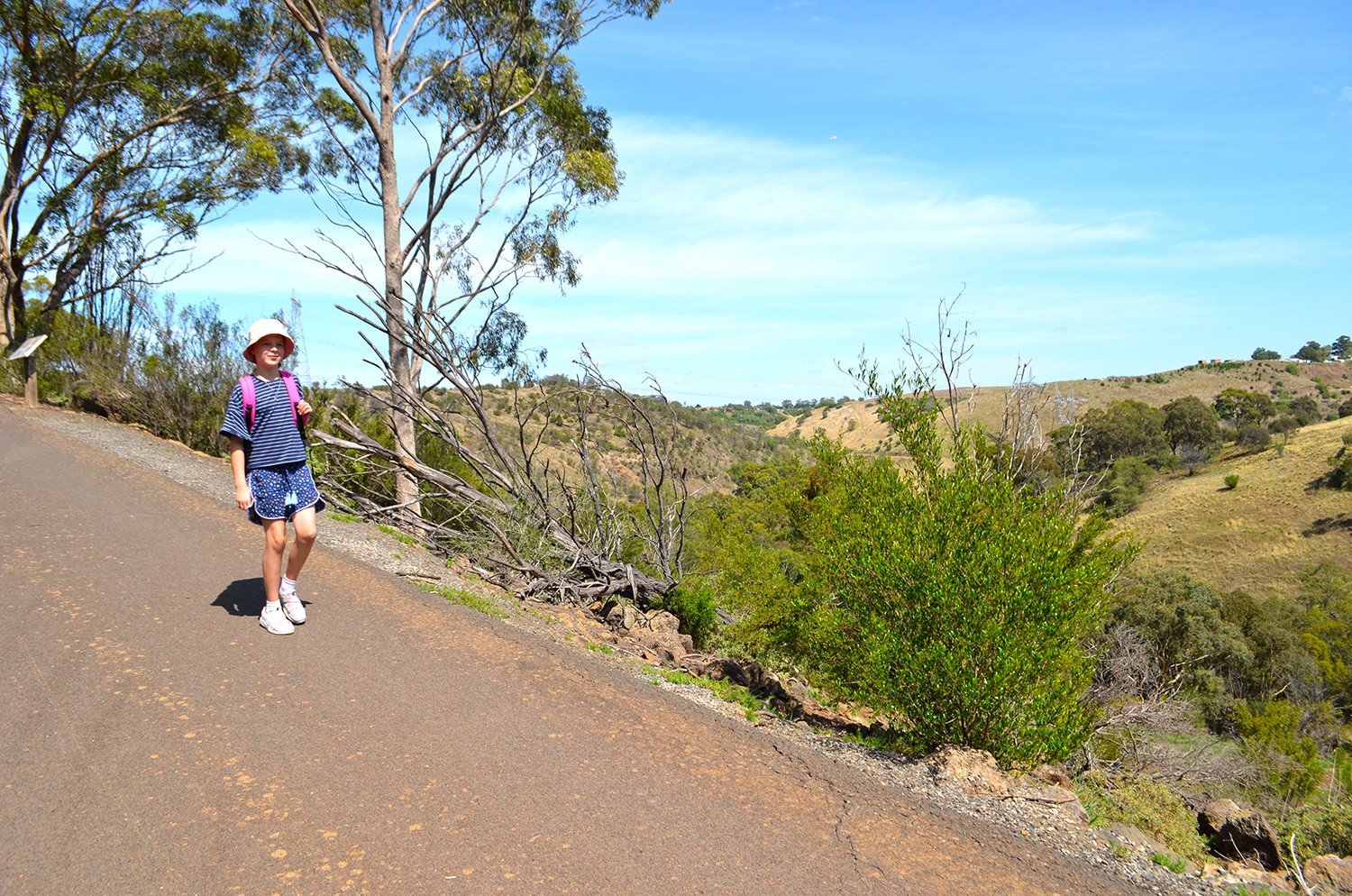 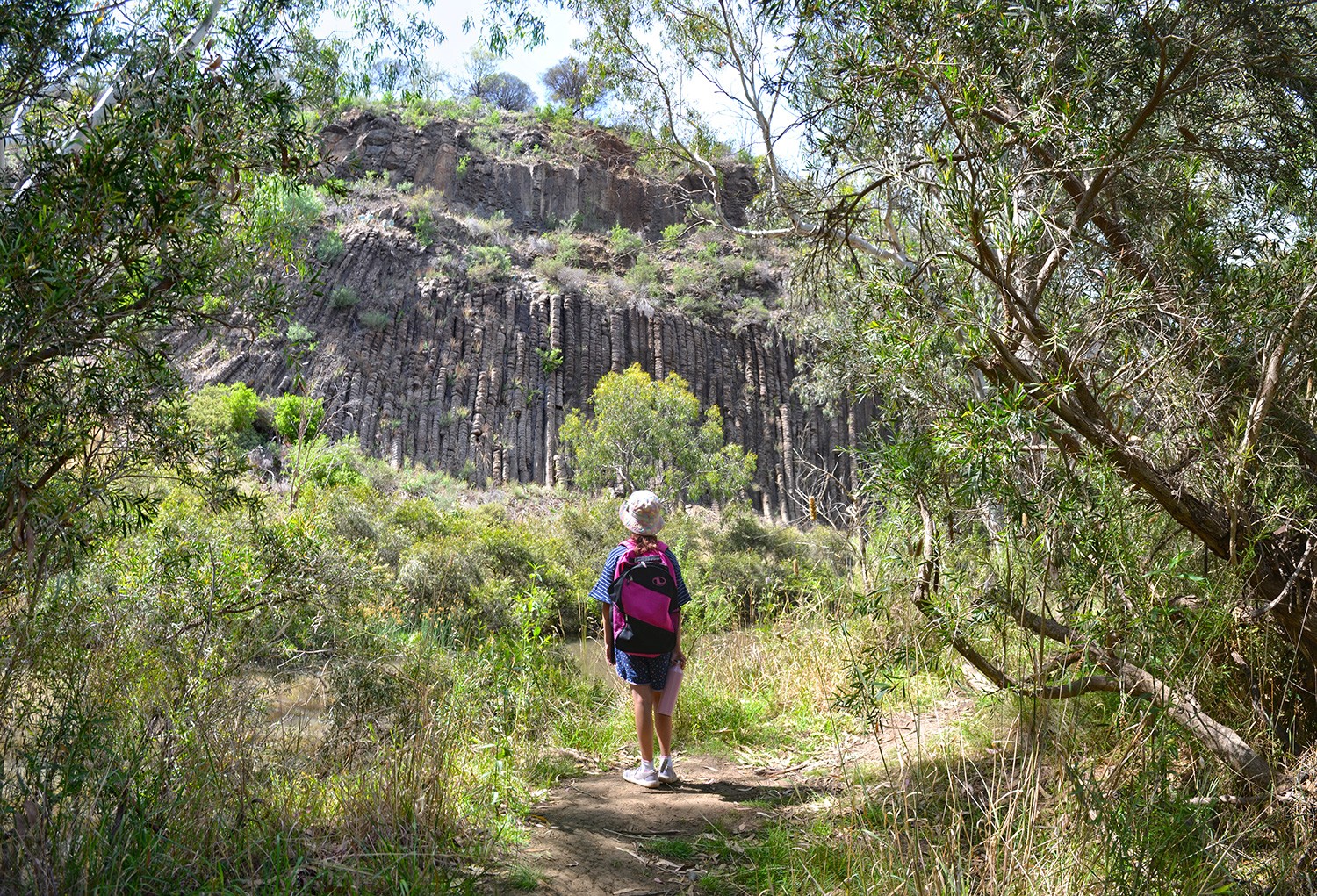 Distance: 3.1 km
Time: 45 min
Grade: Easy / Grade 3 (according to the Australian Walking Track Grading System).
Style: Return
Access: Access is via the Calder Freeway. The turn off is on the right (if heading out of town), directly opposite Calder Park.
Map: This Map shows my preferred route, which the distance and time above refer to.

Have you been to Organ Pipes National Park? Got any questions, comments, updates or corrections? Let us know by commenting below. 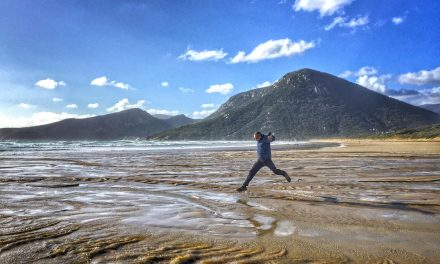 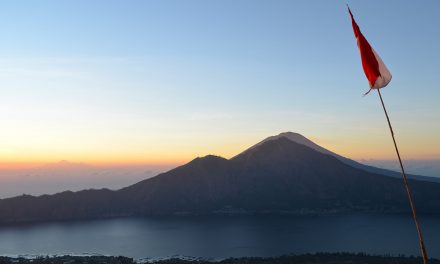 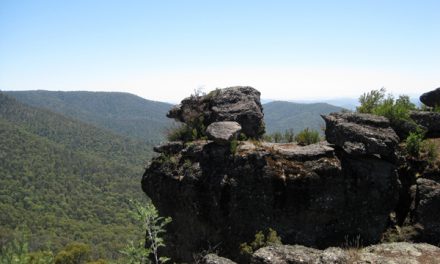