Pool of Siloam – Blue Mountains: A walk and swim with the kids 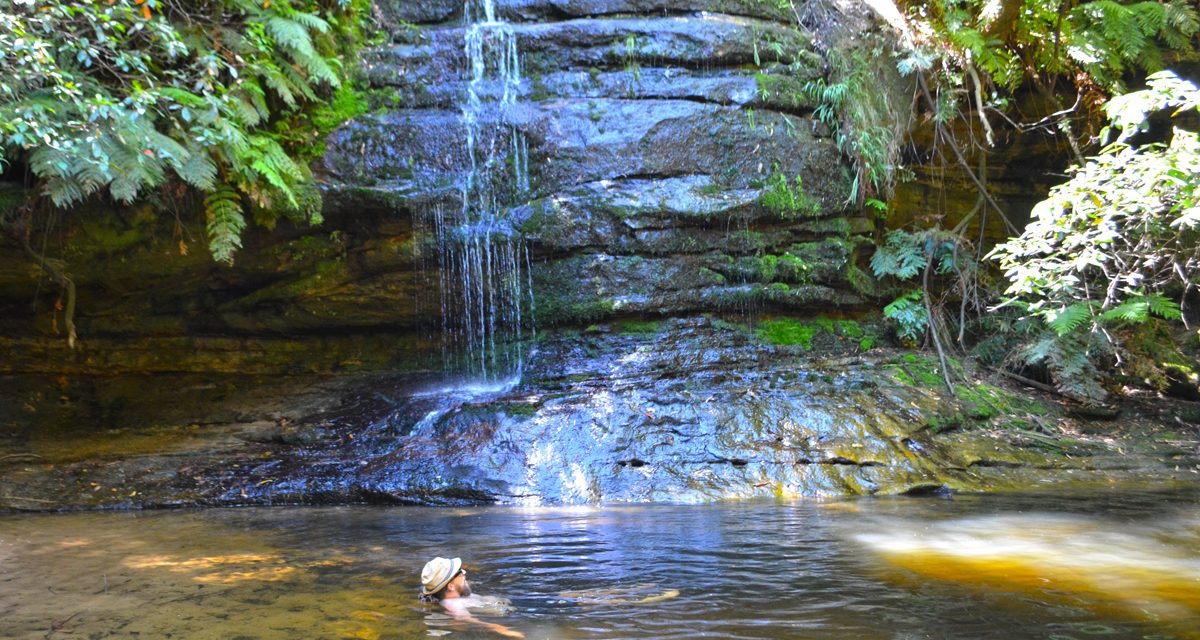 This is never a good sign when we’re still in the car, on the way to start a bushwalk. Especially when it’s one that’s all steep steps, on a 32-degree day.

The Fairy Princess can be a bit whingey at the best of times, but she’s been on the go non-stop since the start of school holidays. Long car trips, outings almost every day, and in bed late every night. We’re into week three now and she’s understandably exhausted. She’s not the only one.

In our infinite wisdom, we’ve decided to head out with some friends to the Pool of Siloam in the Blue Mountains for a walk and a swim. It’s going to be tough getting started, but we’re trying to have faith that it’ll be worth it to get them out of the house.

We’re happy to find when we start the descent, that the other kids are enough of a distraction to subdue the whinging. Soon we’re half way down to the valley floor, and the temperature has already dropped. All four of the kids, though not always thrilled with the concept of bushwalking, are fascinated with every detail of the rainforest environment. We take our time and stop to read the information boards about the wildlife we might see. The kids seem to get more excited with each sign, even though we don’t end up seeing much wildlife (which no surprise considering their noise levels). As we come to the final part of the descent our destination comes into view, and we sing a chorus of “wows”. There isn’t a huge amount of water, but we can see Gordon Creek tumbling down an exposed rock escarpment into a clear sandy waterhole. There’s a rock overhang beside the waterfall and every surface is covered in ferns and moss.

Apparently, the Pool of Siloam gets its name from a place in the City of David, mentioned in the bible. It’s where Jesus sends a man to heal him of his blindness. I don’t know much about that, but I can certainly see how this would be considered a spiritual place.

We put our bags down and pause to take it all in. The kids are apprehensive about even putting their feet in the water, but I’ve never seen a more beautiful place for a swim. I strip off behind a tree and change into board shorts, and I’m in the freezing cold pool before the kids even realise what I’m doing.

In the meantime, they’ve discovered a few small crayfish in the pool and, as a result, are even more apprehensive. I still manage to convince them to wade in up to their ankles anyway but unfortunately, the water is too cold for them so the swim is a no-go.

When I get out of the water, convinced we’ll need to leave soon due to the impending boredom, I’m surprised to find that they’ve discovered another source of fun. They’ve decided to build a channel through the sand to divert the creek. The four of them are suddenly hard at work, planning, digging, and working as a team.

They’re getting dirty and they don’t care. There’s not a whiney voice among them. Immediately, I’m satisfied that the whole trip was worth the effort. There’s nothing like a dose of nature to get kids chilled out and thinking creatively.

I swim, take photos, and have actual uninterrupted conversation with the adults, while the kids work towards their goal in virtual silence. It’s glorious. When it’s time to head back to the car, there’s little argument from the kids. The whole way out of the valley there’s barely a single complaint. And sure enough, we have a peaceful night back at the house, and no trouble getting the kids to sleep.

Length: 600 m
Time: 1 hour (allowing half an hour for a swim)
Grade: Moderate / Grade 3 (according to the Australian Walking Track Grading System).
Style: Return
Park: Blue Mountains National Park
Closest Town: Leura
Car Access: Head south down Leura Mall to Olympian Way and turn left at the T-intersection. Follow Olympian Way for 300 metres until you reach the Gordon Falls Reserve car park. The walk is signposted from the east side of the reserve.
Public Transport Access: Depart the train at Leura Station and follow the same path as for car access. It’s about a 20 minute walk.

Have you visited Pool of Siloam in the Blue Mountains? Got it on your bucket list? If you have any stories, updates or corrections, please let us know by commenting below. 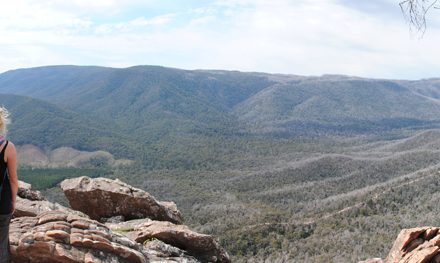 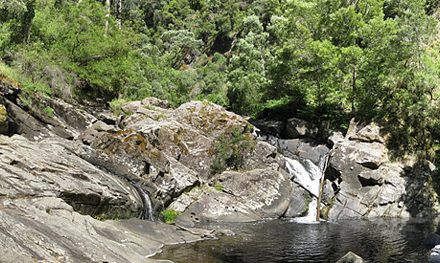 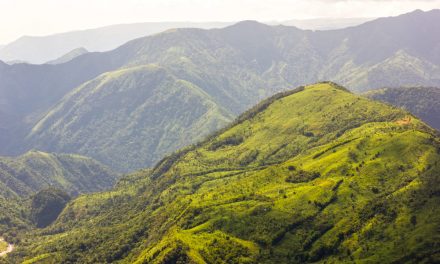 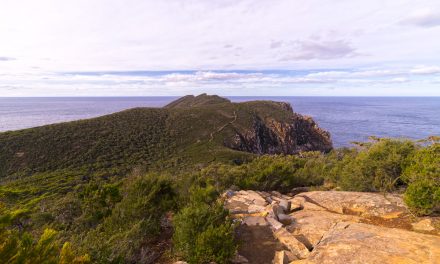