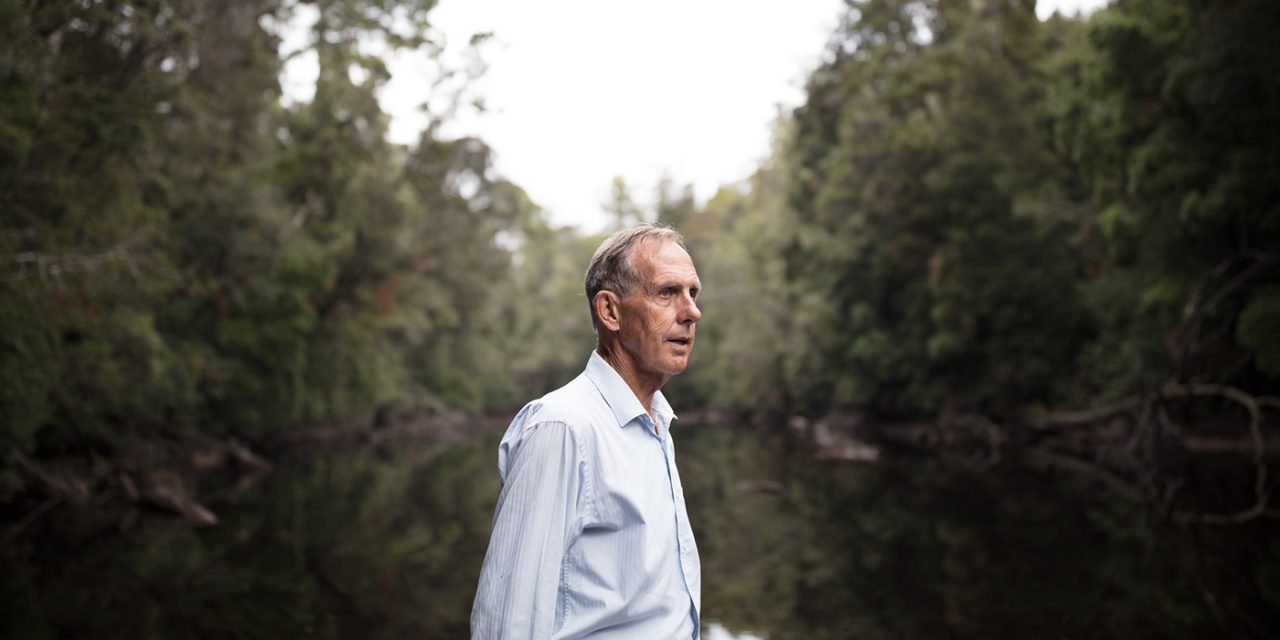 In 2014 I was lucky enough to take my kids on a whirlwind tour of Tasmania. When I was planning the trip, though, it wasn’t Cradle Mountain that was top of my priority list. It was the magnificent Tarkine (known as Takayna in the Palawa Kani language).

I’d heard for years that the Tarkine / Takayna was known as one of the last truly wild places on earth and that mind-bogglingly, it was under threat from unsustainable logging, mining, and recreational off-roading.

This was a place I had to show my kids before it was too late, and it didn’t disappoint. They still talk about it now.

Four years later, it’s still very much under threat. Off-road vehicles are destroying sections of the coastal landscape and their irreplaceable Aboriginal heritage, large tracts of ancient rainforest are being clear-felled for woodchips, which destroys essential habitat for Wedge-tailed Eagles, White Goshawks, quolls, wombats, platypuses, the Giant Tasmanian Freshwater Crayfish. This is one of the only remaining strongholds for the Tasmanian Devil. Right now, 90 per cent of the Tarkine / Takayna is under mining tenure.

The Australian Heritage Council has found the area to be of outstanding heritage value. They’ve recommended it be given Heritage protection, but governments have thus far refused to take action.

This is why the Bob Brown Foundation and outdoor brand Patagonia have partnered on a campaign to protect this incredible place. As part of their campaign, they’ve produced a film called TAKAYNA which documents the threats facing this wild place and raising awareness of the importance of saving it. Scroll down to watch the full movie or to find film tour dates, times and locations (and to find out what you can do to help).

I was lucky enough to be able to ask Dr Bob Brown a few questions about the campaign and how we can help protect our wild places. Here’s what he had to say.

Bob, you’ve been fighting to protect the Tarkine for decades. Tell us why you think it’s such a special place?

The Tarkine is 450 hectares of northwest Tasmania containing Australia’s biggest temperate rainforest across which blows the world’s cleanest air.

Its wild, remote coastline hosts thousands of birds which migrate from Siberia and Alaska. This coast is studded with Aboriginal sites such as rock carvings and middens with rock tools. The forests and rivers harbour dozens of rare creatures including the Tasmanian devil, world’s largest freshwater crayfish, giant wedge-tailed eagle and Tasmanian masked owl.

This is southern Australia’s largest unprotected wilderness. But it is being serially degraded by mining, logging and off-road vehicles.

How did your partnership with Patagonia come about?

For decades I have watched Patagonia, in far southern Chile, being bought up and protected by ethical companies like Patagonia. This has been inspiring. When Patagonia, which puts one per cent of its global turnover into environmental campaigns, contacted us a few years back about the Tarkine campaign I was delighted.

Patagonia’s staff are on the lookout for special environmental campaigns and spotted the Tarkine campaign as one to get behind. Famed mountaineer Rick Ridgeway, now making a second trip here to promote their film TARKAYNA, is an outdoors adventure legend and totally committed to saving Earth’s last great wild places.

The increasing popularity of Instagram and of travel blogs is often cited as the cause of increased visitor numbers to many of our wild places, drawing criticism from environmentalists. What are your thoughts on this? Aren’t social media platforms like these actually playing a part in protecting places like the Tarkine by drawing more visitors?

This is an old dilemma: how to protect wild and remote places while keeping them wild and remote. But there is the test: is the blog going to give back to the environment or is it simply anthropocentric? Is it more about the exploits of the visitors than the sanctum of nature?

Our foundation’s guide to the Tarkine called Tarkine Trails is there to get people to the Tarkine because we know that to go there is to want to fight for it. But it is not about conquering the most remote and fascinating corners of this vast wild and scenic areas: it is about saving the Tarkine and its natural and Aboriginal heritage. We are campaigning AGAINST governments opening off-road vehicle tracks on the sensitive Tarkine coastline.

What’s the best thing my readers can do today, to help protect the Tarkine?

They’re also currently running a petition to put pressure on government to protect the Tarkine / Takayna. At the very least, you need to sign this petition. But I think Bob’s first suggestion for how to help protect this place is best – plan to go there. He speaks the truth. Once you experience it, you will absolutely want to protect it.

The film I’ve mentioned above, TAKAYNA, is well worth a watch. It’s now available in full online but is also touring so if you want to contribute to the cause by attending a screening. Find out dates, times and locations here. Here it is if you’re happy to watch online…

Got any thoughts on the fight to save the Tarkine? Feel like expressing your love for this beautiful slice of Australia? If you have any stories, updates or corrections, please let us know by commenting below. 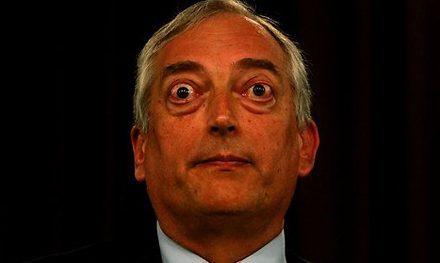 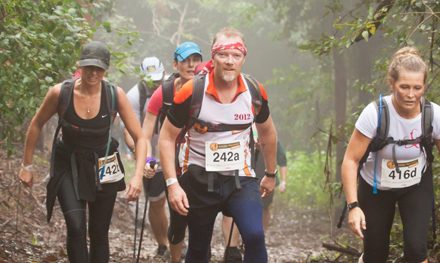 The Kokoda Challenge: A bushwalking race that draws on the Spirit of Kokoda to help shape young minds 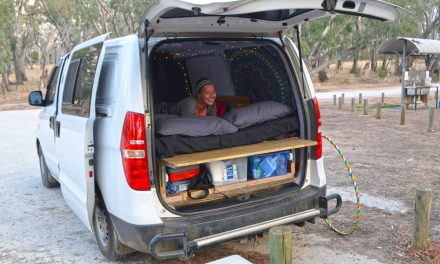 Introducing Roamy: We have an adventure-mobile and you can rent her for your own epic road trip 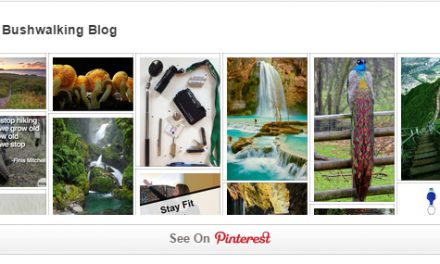