I remember him most fondly from the TV series, Weeds. Or at least most strongly. His character was actually a bit of a jerk but he was funny as hell.

His other most famous appearances have been in Adam Sandler’s very mixed bag of films – think Happy Gilmore, Little Nicky, Anger Management, etc.

Most recently, though, Nealon has been working on a YouTube series called Hiking with Kevin. It’s not about hiking – it just uses a hike as a backdrop for an interview with a different celebrity each week – but obviously, it was the hiking that grabbed me and led me into an hours-long Youtube-hole of often interesting and sometimes hilarious viewing.

Who knew Kevin Nealon was a hiker?

Speaking of Adam Sandler, here’s (part one of) his hike with Kevin Nealon which is well worth a watch…

Another of my favourites is Jack Black’s appearance. Note the wheezing – among other things – that prove Nealon’s format is possibly not the most effective for celebrity interviews. Pretty damn funny though.

If this seems like it might be at all up your alley, I highly recommend you delve into this series. I was also a big fan of Bobcat Goldthwait and Jim Jeffries’ appearances but check out the full list and I’m sure you’ll find some interviews that tickle your fancy.

Have you been watching Hiking with Kevin? Got a favourite interview of your own? Let us know in the comments section below. 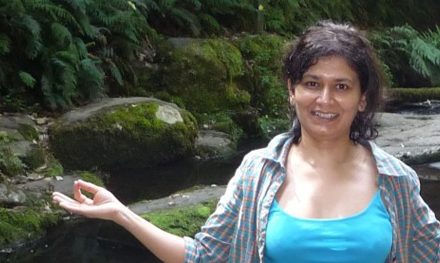 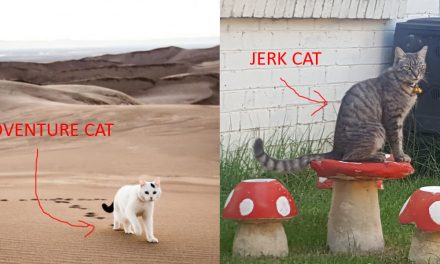 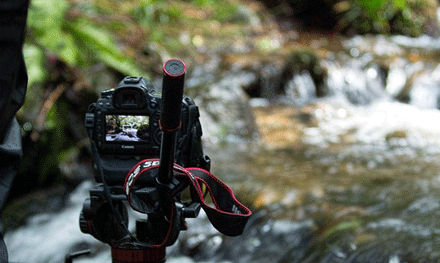 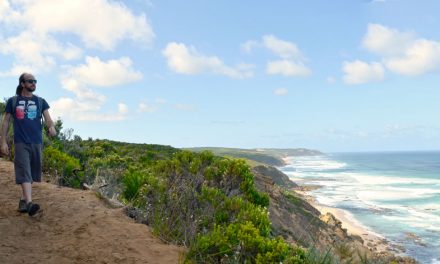