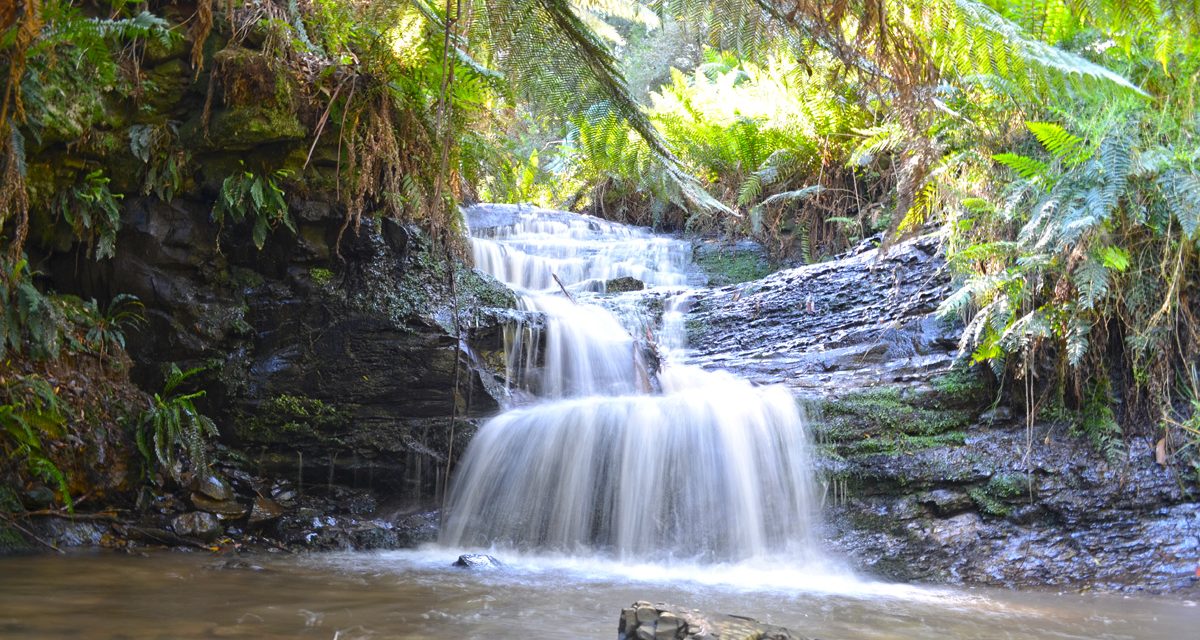 Mount Worth State Park sees far fewer visitors than it should. I’d almost go as far as saying it’s a hidden gem.

The Moonlight Circuit, starting from Moonlight Creek Picnic Area, takes in a gorgeous section of the parks cool temperate rainforests. For the first half of the walk, you’ll follow Moonlight Creek. Strolling through lush fern glades, you’ll stumble upon the sites of some old sawmills (though little evidence of their existence remains), and an unnamed waterfall which is impressive after rain.

The return to the car park climbs a ridge that separates Moonlight and Lorkin Creeks. The climb up the ridge is a bit of a trudge, or at least it was for me because I was at the tail end of a bout of gastro, but the rainforest surroundings are delightful. 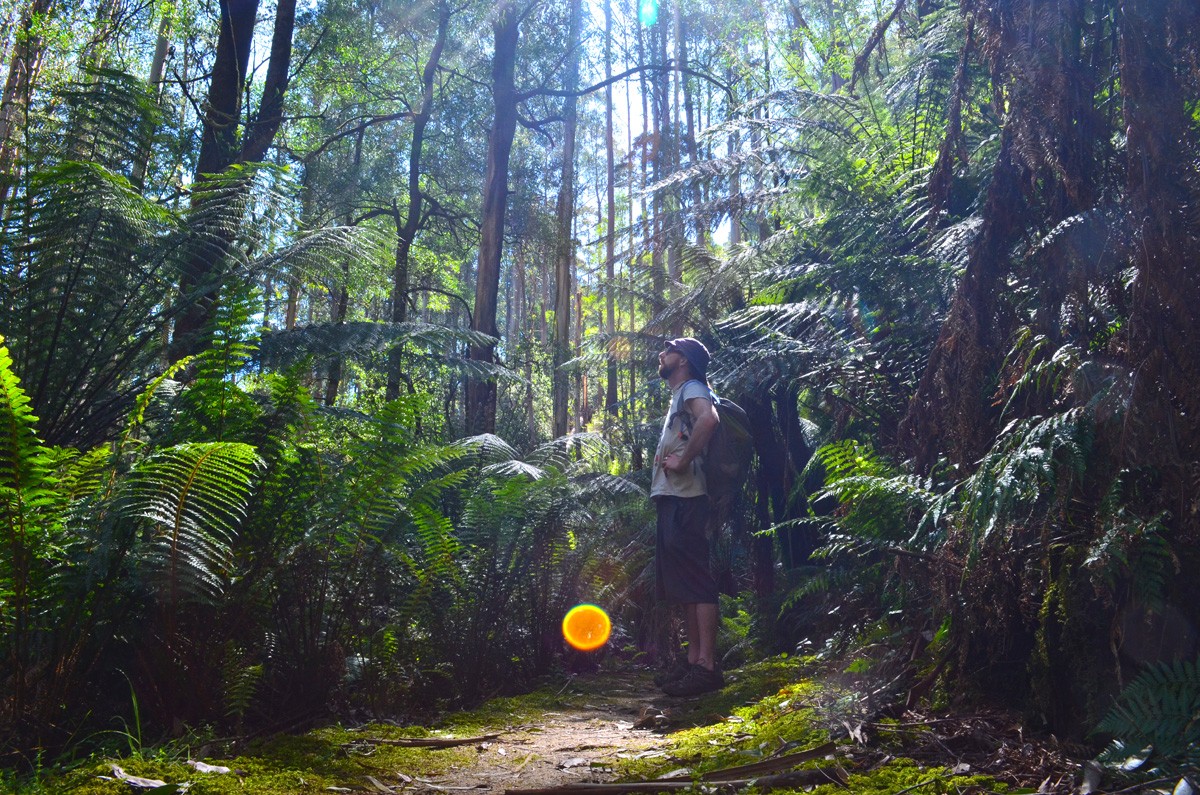 Have you visited Mount Worth State Park? Got it on your bucket list? If you have any stories, updates or corrections, please let us know by commenting below. 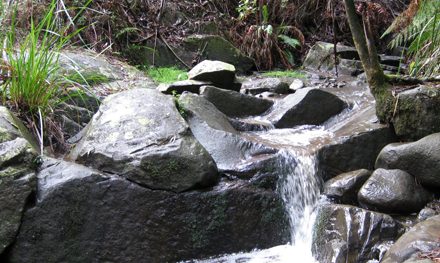 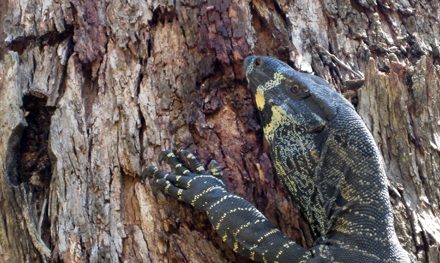 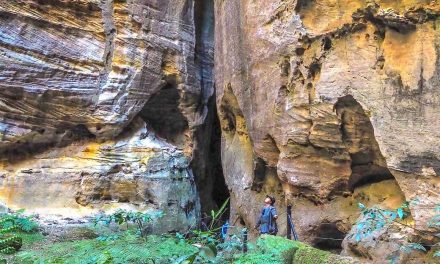 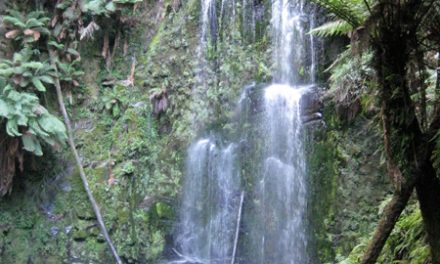