Ever heard of a pink lake in Melbourne?

I’ve seen pink lakes north-western Victoria and I’ve even seen them in Bolivia, but if you’d told me there’s one seven kilometres from Melbourne’s CBD, I’d have called you a liar… Until I saw it with my own eyes.

As it turns out, Melbourne’s very own pink lake is in Westgate Park (Port Melbourne, technically), under the Westgate Bridge. There are two lakes in the park, a freshwater lake and a salt lake. Unbeknownst to me, the salt lake has been turning pink almost every year since December 2012.

Our Fairy Princess, lover of all things pink, has been obsessed with the idea of a pink lake since she learned of the existence of such a thing a couple of years ago (“NO WAY! How can a lake be pink?!”). I’ve always promised I’d take her to see one someday, but I had no idea I could find one half an hour from home. When I heard about it through social media, we had to take a father-daughter trip at the first opportunity.

I was careful to manage expectations and made sure to approach via the Westgate Bridge, where we got our first glimpse from above, but still, I wasn’t expecting much when we arrived at the lake itself. My low expectations were way off the mark, though. I couldn’t believe my eyes when we approached the shores of the lake to find that the water was actually fairy floss pink.

“It looks like the water I use to clean my brushes when I paint.”

I was thinking strawberry flavoured milk but either way, that’s how it looked. It’s beyond hard to believe that this is a natural phenomenon. I’ve even heard people theorise that it turns pink because it’s polluted. 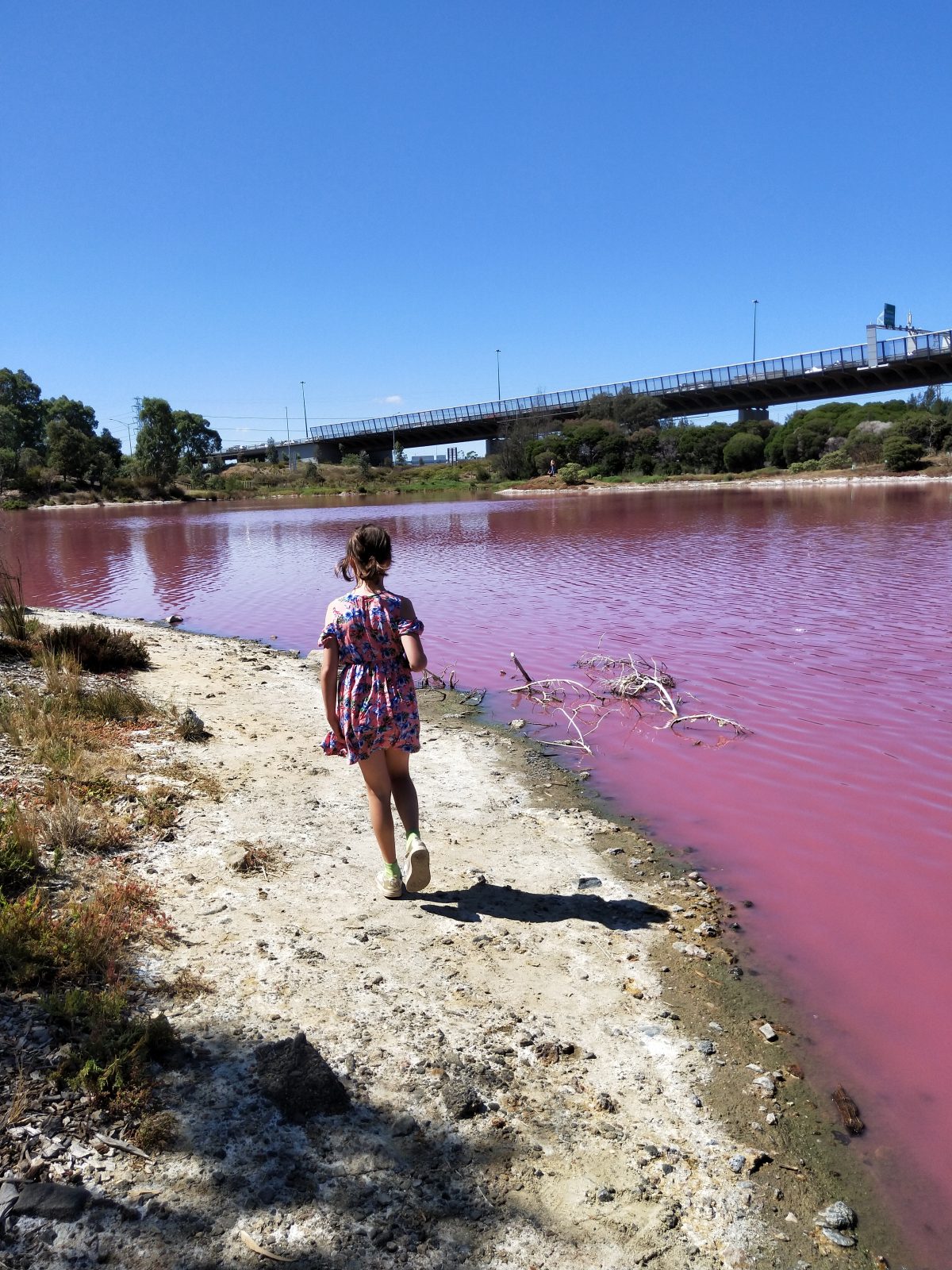 When is the lake pink?

Unfortunately, the salt lake at Westgate Park only turns pink once a year (some years it doesn’t happen at all or only happens for a few days). Summer and Autumn are the windows of opportunity, and it relies on high temperatures and reduced rainfall.

This year (2019), the salt lake was first observed turning pink on the 20th of February. Other years, it’s started in December, and anecdotally it seems fairly common that March is the best time to witness the spectacle.

When’s the best time to visit?

Since it’s been happening almost every year since 2012, the pink lake is no secret. We visited on a Sunday, just a few days after the lake turned pink, so the place was pretty busy. Obviously, it would be less busy on weekdays. Avoid the weekends and public holidays if you can. It’ll look less pink on overcast days or when the sun is closer to the horizon, so visit as close to midday as possible. I don’t know for sure, but I feel like it’s likely to also be less busy once it’s been pink for a while. Search #pinklakemelbourne on Instagram before you go, to get an idea of how it’s looking before your visit.

Why is the lake pink?

After a long period of little rainfall and warm weather, the salt levels in the Westgate Park salt lake reach a very high concentration. Coupled with the warm weather in Melbourne during Summer and early Autumn, this makes ideal conditions for an alga called Dunaliella Salina and the halobacteria cutirubrum to flourish. It’s the interaction between these two that produces “beta carotene”, a red pigment which changes the colour of the lake.

How to get to the Westgate Park pink lake

Westgate Park is on the eastern banks of the Yarra in Port Melbourne, right beside (and under) the Westgate Bridge.

The salt lake is best accessed via the carpark off Todd Road, close to its intersection with Cook Street. Most people probably won’t be coming from the city so I won’t bother giving directions here. Just plug it into Google Maps or whatever you use for navigation.

The park is accessible via public transport, though it’s no easy task. The 234 and 235 bus both stop there, but you’re best to look them up and decide where to catch them from. 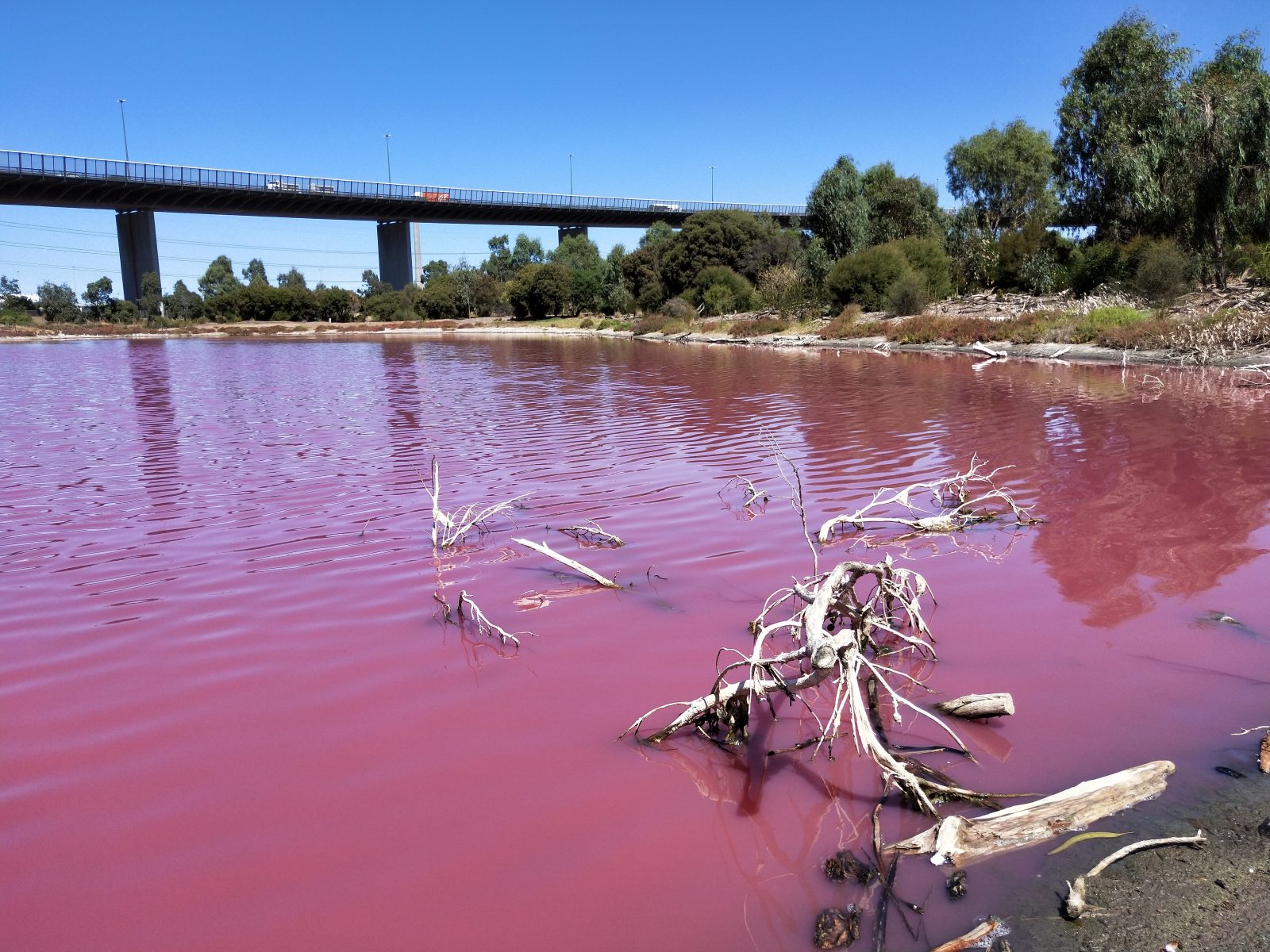 Westgate Park is well equipped for picnics, BBQs, bird watching, dog walking (on leash), cycling and walking. You can find a detailed map of Westgate Park here. Please take care around the delicate banks of the salt lake. The high salt concentration and algae in the lake when it turns pink may cause skin irritation, so avoid touching the water.

Have you visited Melbourne’s Westgate Park pink lake? If you have any stories, updates or corrections, please let us know by commenting below. 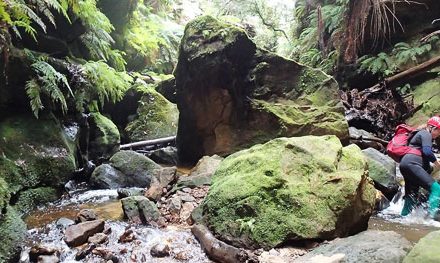 A week in the Blue Mountains – Part 3: Canyoning with High n’ Wild Adventures 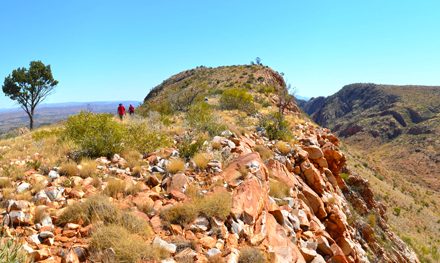 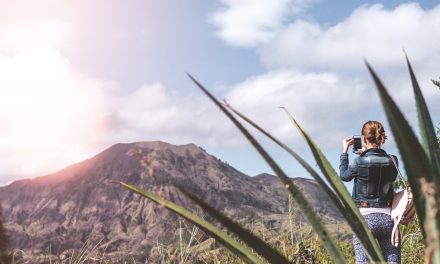 Bucket List: 5 of the best outdoor adventures in Bali 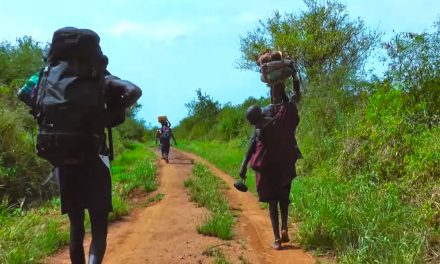