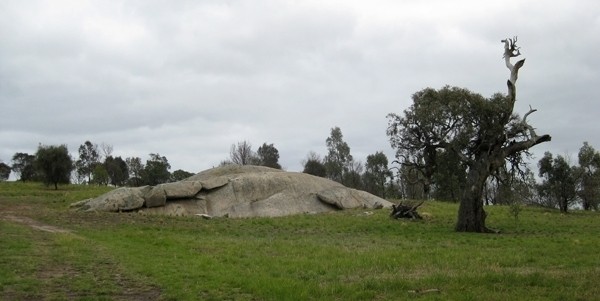 Getting There: The walk starts from the Somerton Road Picnic Area which is on the left if heading West on Somerton Road. I get to Somerton Road from Reservoir via the Craigieburn Bypass (taking the Cooper Street exit which turns into Somerton Road). It can also be accessed via Mickleham Road (off the Tullamarine Freeway).

Comments: Thought I’d explore Woodlands Historic Park a bit more today so I went to the Somerton Road Picnic Area and saw a sign to the Woodlands Flora Trail. This must be new as it’s not listed on the Park Note but it turned out to be a short loop around some wetlands (which were actually wet due to the rain over the weekend). The chorus of frog (and possibly other) noise from the wetlands was amazing!

Since this wasn’t long enough for me I decided to keep going up to Woodlands Hill. As I crossed Moonee Ponds Creek I noticed it was actually flowing (again due to the weekend rain). The walk up to the hill wasn’t particularly interesting but the 360 degree view was nice.

Saw lots of Rosella’s and other birds but apart from that (and the frogs I could hear but not see) there was no wildlife to speak of. 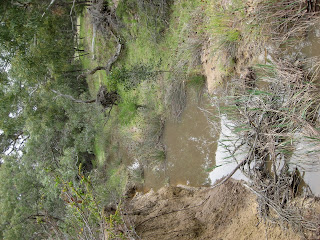 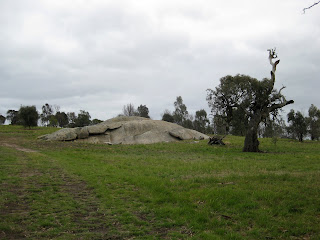 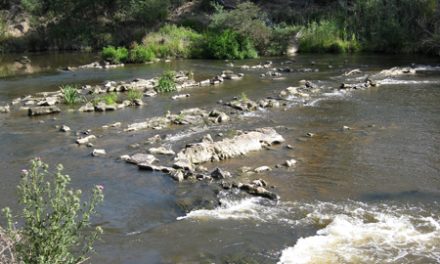 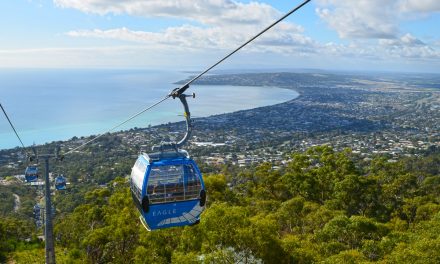 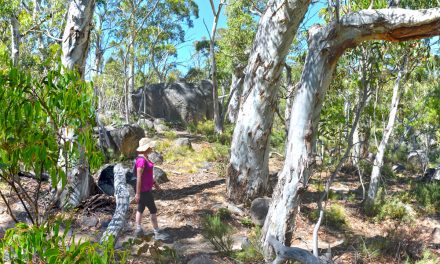 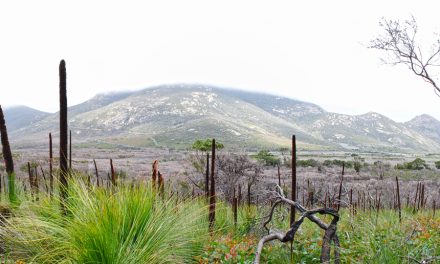