Getting There: From Antigua, most tour companies will organise a trip for you. You’ll probably get a better price if you wait until you get into town. The guide we went with is no longer operating (updated April ’13)

The walk begins in kind of a small village. Here there will be young boys and girls offering walking sticks (home made of course) to rent for 5 quetzals (less than $1AU). We found the sticks very helpful on all sections of the walk (but especially on the freshly hardened lava) and the kids seem to rely on the money to feed themselves for the day so that’s another reason to go for it. Locals also ride horses behind each tour group for most of the hike, hoping to rent them out to tired or injured hikers.

The majority of this hike isn’t actually on the volcano but rather through bushland at the volcanoes edge, on quite steep and badly eroded tracks. The surroundings on this part of the hike are nice but obviously not the motivation. The bushland soon opens up to an amazing view to Antigua and the other amazing volcanoes surrounding it. This was a nice reward after the climb but when we rounded the next corner, I couldn’t believe my eyes (I really hadn’t been sure what to expect from this trip)! Pacaya was there in front of us with smoke pouring from the top and the path in front of us was pure volcanic rock, some of which had only hardened in the previous few weeks. 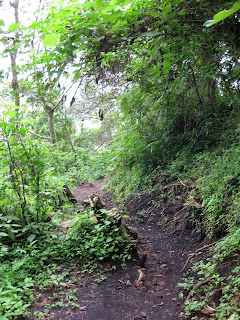 The track through the forest towards the volcano 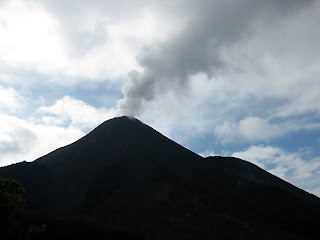 Our first glimpse of Volcan Pacaya

It’s too dangerous to hike to the top of the volcano so at this point your guide will just take you as far as necessary to see flowing lava (although I think there is a very small chance that you may not be able to see any at all). We could actually see it as soon as we could see the volcano, so we headed straight for it. Firstly over volcanic sand and then for 10 or 15 minutes over more recently hardened lava. 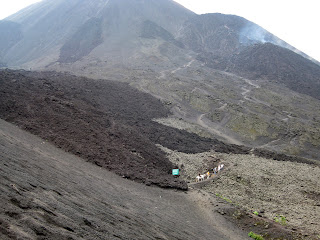 Heading for the lava

This is actually fairly dangerous and difficult because everything you are standing on is very sharp and you can never tell when it will fall out from under you. At one point this happened to me and I cut my hand quite badly because I put it out to save myself. We also later realised that we were potentially walking on a thin hardened lava crust with still molten lava underneath! Scary to think back on but I’m very glad I did it! 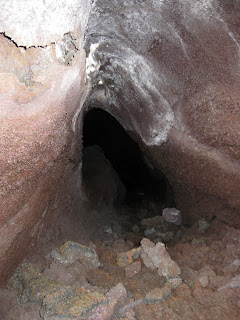 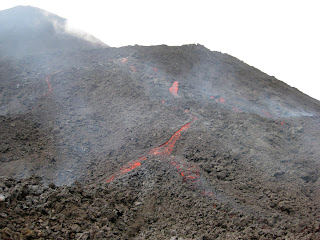 Soon we were so close to the lava that other hikers were roasting marshmallows on it… The heat was incredible! After eating lunch (provided by the tour guide) and watching the lava for a while, we returned via the same track.

I’d advise wearing long pants to reduce the amount of cuts you sustain from the lava. Sturdy shoes are also a good idea as the hardened lava is tough on them and it gets quite hot underfoot. 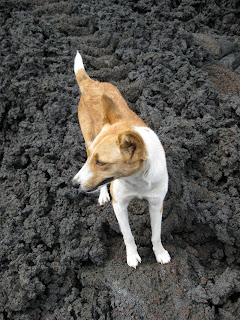 Have you visited Volcan Pacaya? Or any other volcano? If you have any stories, updates or corrections, please let us know by commenting below. 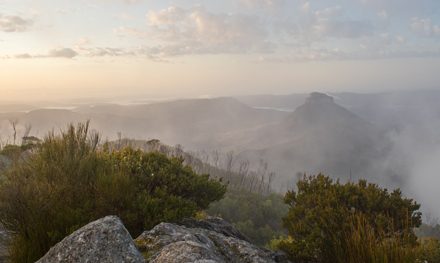 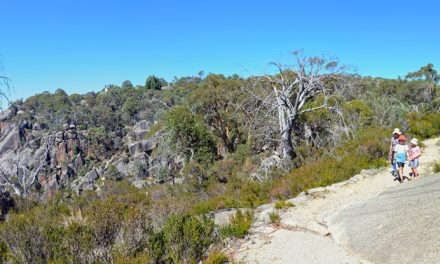 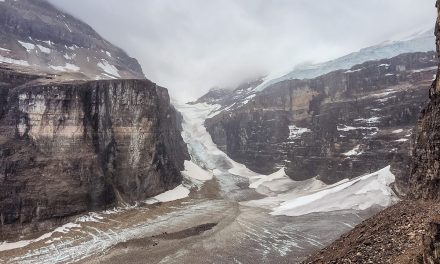 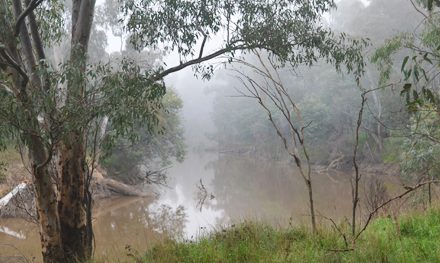 Shepparton: A weekend of walking, eating, and geocaching in country Victoria